One Year After Historic Supreme Court Ruling, Momentum for Marriage Equality has Never Been Greater 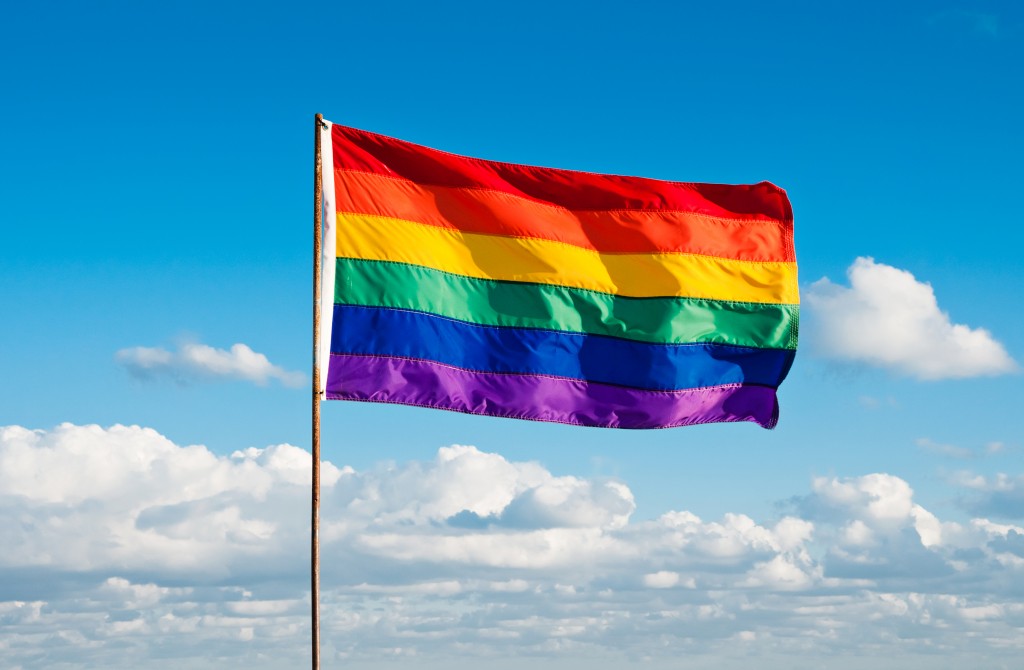 Yesterday marked the one-year anniversary of the United States Supreme Court’s historic decision in Windsor v. United States, a ruling that famously struck down the Defense of Marriage Act (DOMA) and found marriage discrimination unconstitutional. Little did we all know this time last year that the landmark ruling would be the spark our country needed to ignite a remarkable chain of victories for marriage equality. In the months following DOMA’s demise, momentum in the fight for marriage equality instilled hope in all those LGBT couples, allies, and advocates fighting for change.

Writes Adam Polaski of Freedom to Marry, “As we celebrate this anniversary – and reflect on the key players in the case, including the American Civil Liberties Union; Roberta Kaplan at the firm of Paul, Weiss, Rifkind, Wharton & Garrison; and of course, Edith Windsor – we look toward a future where same-sex couples across the country are free to marry and are treated equally.” Freedom to Marry has been one of the best resources for those keeping up with marriage equality and where it stands in each state. 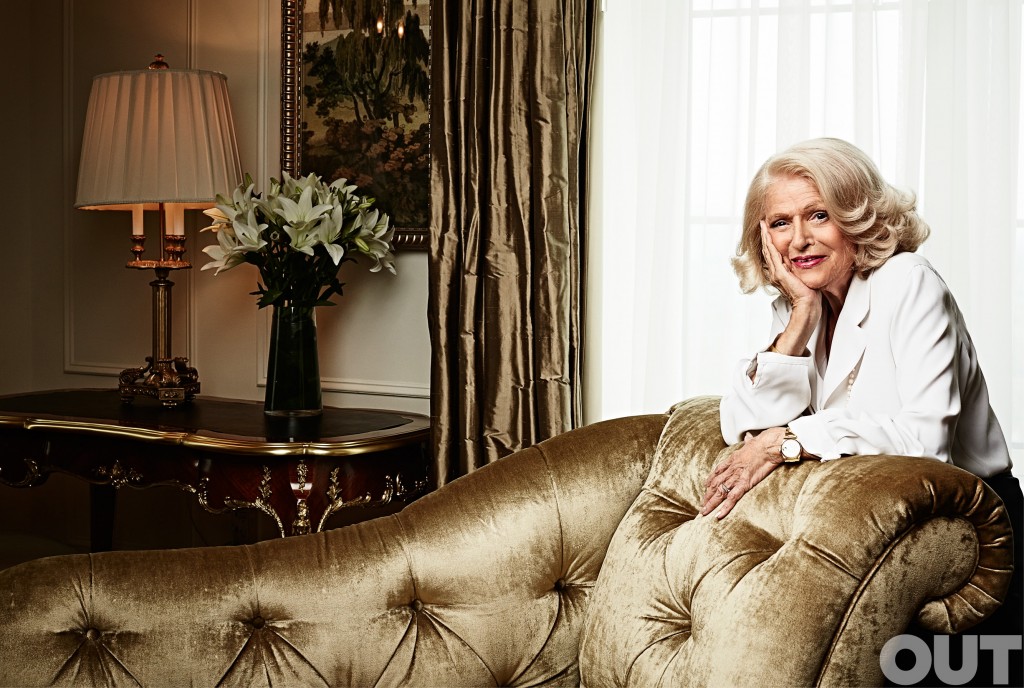 The organization has tracked the growing momentum in the cause for marriage equality, and proudly notes, “Since last June, the landscape in the campaign to win marriage nationwide has immeasurably changed, with hundreds of thousands of couples receiving the legal respect from the government that they deserve, an additional 6 states (HI, IL, NM, OR, & PA) extending the freedom to marry to same-sex couples, and 22 courts – including yesterday’s landmark victory at the U.S. Federal Court of Appeals for the 10th Circuit – ruling in favor of marriage.”

One year ago, the country was reeling with the Supreme Court’s game changing ruling in Windsor v. United States. The fact that it was coupled with LGBT Pride Month and the overturn of California’s Proposition 8 somehow seemed to make the historic moment all the more significant. At One Equal World, we’ve been happy to report on the progress made in the fight for marriage in our country, while still acknowledging that there is still much work to be done.

The anniversary of the Supreme Court’s June 26th, 2013 ruling in favor of marriage equality also serves as a reminder of the courage, love, and resolve displayed by Edie Windsor. After the strike down of DOMA Ms. Windsor said, “Children born today will grow up in a world without DOMA. And those same children who happen to be gay will be free to love and get married – as Thea and I did – but with the same federal benefits, protections and dignity as everyone else. If I had to survive Thea, what a glorious way to do it. She would be so pleased.”

For more information about recent marriage equality victories, be sure to visit Freedom to Marry.