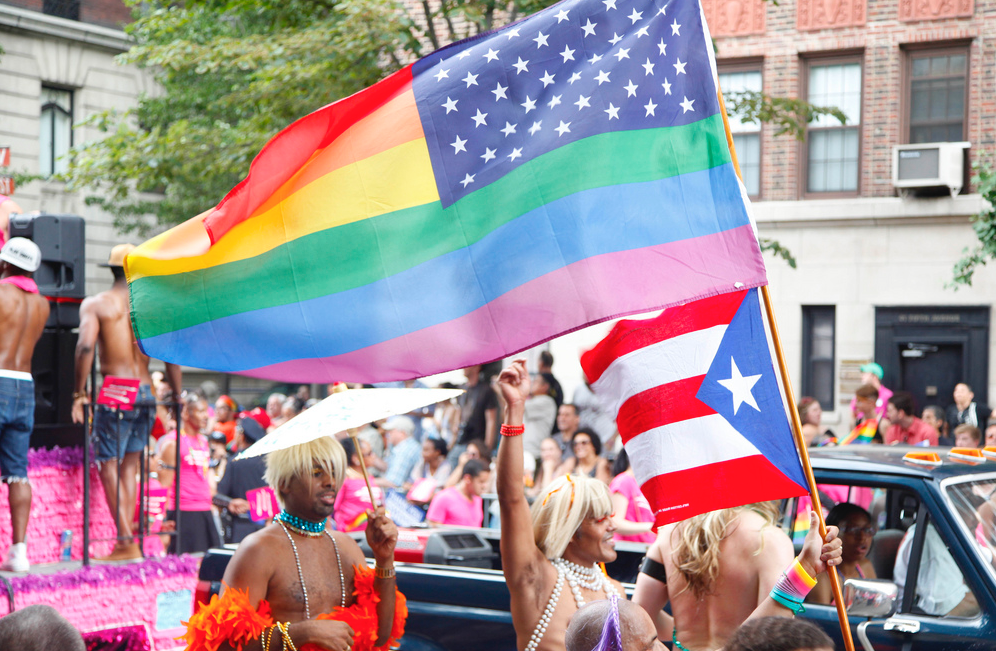 Welcome to June and welcome to LGBT Pride Month, everyone! This time last year, we were unknowingly mere weeks away from the United States Supreme Court’s strike down of the Defense of Marriage Act (DOMA), as well as the dismantling of California’s Prop 8. Pride Month 2013 marked a pivotal time in our country’s history; the months that followed were filled with immense equal rights progress being made for LGBT people.

Although NYC’s Stonewall Inn still stands as a hub for the LGBT community, the place where the LGBT liberation movement and Pride Month were sparked, LGBT Pride Month has become a celebration that reaches all parts of the U.S. and beyond. From Boston, to Seattle, San Francisco to Atlanta, and everywhere in between, LGBT Pride Month embodies the courageous, proud, determined LGBT community as it strives forward towards a more equal world.

This year, history was made when President Barack Obama publicly declared June to be LGBT Pride Month in an official statement from the White House. One portion of the statement reads:

As progress spreads from State to State, as justice is delivered in the courtroom, and as more of our fellow Americans are treated with dignity and respect – our Nation becomes not only more accepting, but more equal as well. During Lesbian, Gay, Bisexual, and Transgender (LGBT) Pride Month, we celebrate victories that have affirmed freedom and fairness, and we recommit ourselves to completing the work that remains. 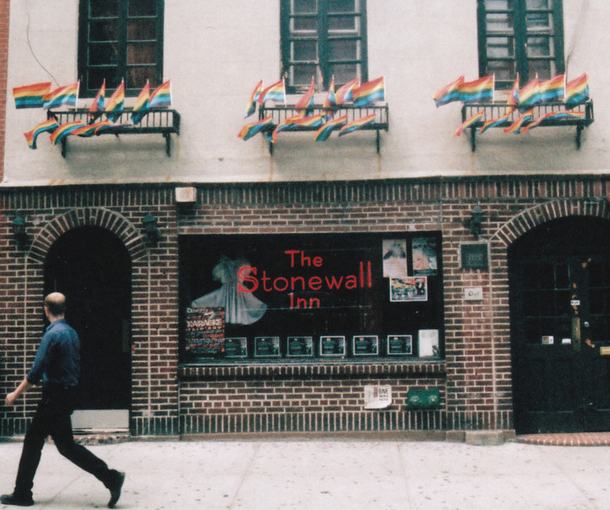 Obama also says, “My Administration proudly stands alongside all those who fight for LGBT rights,” promising his support, and noting that there are still many battles to be won in the name of LGBT equality in the United States. It is groundbreaking to hear an American President publicly declare his support of the LGBT rights movement, as well as LGBT Pride Month. This kind of support is something that the LGBT community wouldn’t have received a few decades or even a few years ago.

This month, we hope to share stories from the LGBT community that are evocative of its collective energy, resilience, and pride. LGBT Pride Month is a time for optimism, to recall the roots of the LGBT liberation movement, and to strive forward to achieve a more equal world.

How are you celebrating LGBT Pride Month?