Each year, the Gay and Lesbian Alliance Against Defamation (GLAAD) assesses all facets of media in order to evaluate the level of inclusion and fair representation of a wide array of identities. When so many media-based awards shows fail to recognize LGBT characters in television shows and films, never mind the widespread lack of diversity in general, it is so critical for an organization like GLAAD to help gauge the progress that still needs to be made. LGBT visibility and representation in media is vital for the furthering of social acceptance of all people, regardless of sexual orientation or gender presentation. 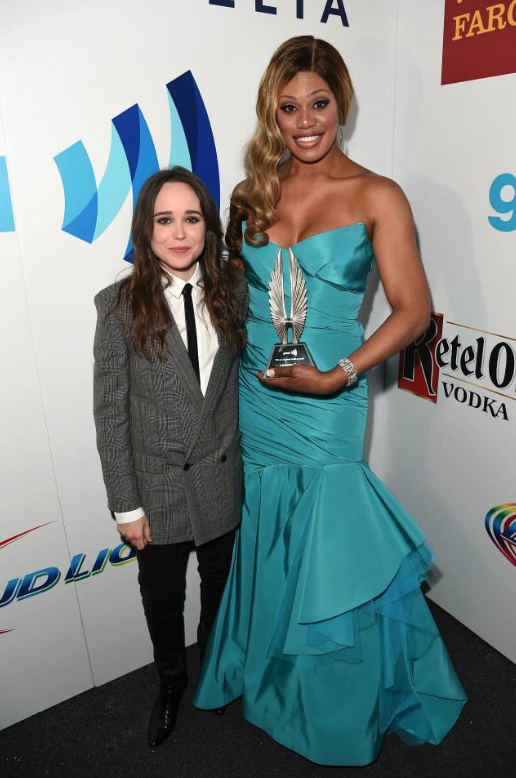 At this year’s 25th Annual GLAAD Media Awards, the organization recognized those in the media who best depicted fair, accurate, and inclusive representations of the lesbian, gay, bisexual, and transgender (LGBT) community. “The GLAAD Media Awards also fund GLAAD’s work to amplify stories of LGBT people and issues that built support for equality,” details the organization’s website.

This year’s award show featured an array of special guests, including Lupita Nyong’o, supermodel Naomi Campbell, Jennifer Lopez, and Ellen Page, who presented the 2014 Stephen F. Kolzak Award to transgender actress and advocate Laverne Cox. As Page presented her with the award she explained, “Laverne has educated so many about who transgender people are. […] Laverne is working for us: every LGBT person, questioning teen and straight ally who thinks the world should be a more kind, compassionate, interesting, beautiful place.”

As Cox gracefully accepted the award, she made sure to mention Monica Jones, a trans woman who was recently arrested, simply for “walking while trans” in Arizona. In her winning moment, Cox used her platform to share the struggles of other transgender people, rather than focus on herself. This is one of the things that makes her such a remarkable LGBT advocate. It was an incredible moment, and just one of many that recognized the work that LGBT advocates in the media are doing to make the world a more equal place.

Here are the winners of the 25th Annual GLAAD Media Awards: 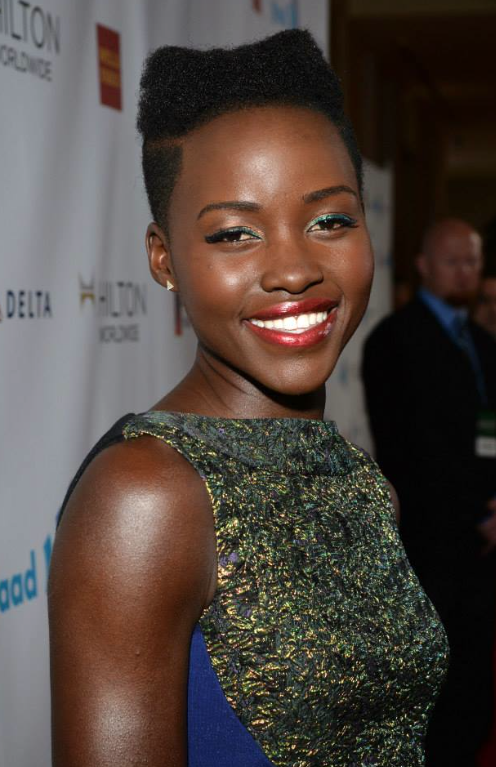 International Advocate for Change Award: Manny de Guerre, founder of the Side By Side LGBT Film Festival in St. Petersburg, Russia

Outstanding TV Movie or Mini-Series: Behind the Candelabra

Outstanding Newspaper Article: “LGBT in the Capital” by Melissa Griffiths

For press releases, photos, and video clips from the 25th Annual GLAAD Media Awards, be sure to visit GLAAD’s website.