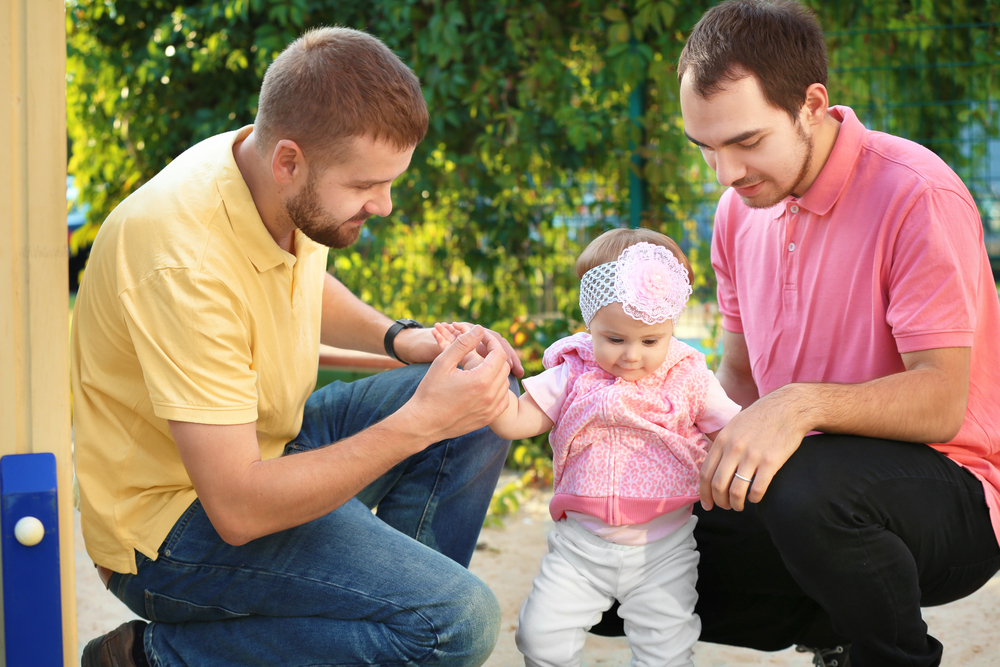 The Trump administration has proposed a new rule that would allow tax-funded adoption agencies to reject applicants based on their sexual orientation and gender identity. The rule would reverse Obama-era rules that were put in place to protect against this type of discrimination.

“It is outrageous that the Trump administration would mark the start of National Adoption Month by announcing a rule to further limit the pool of loving homes available to America’s 440,000 foster children,” Julie Kruse, director of federal policy at Family Equality, said in a statement. “The American public overwhelmingly opposes allowing taxpayer-funded adoption and foster care agencies to turn away qualified parents simply because they are in a same-sex relationship.”

The new rule was proposed on Friday by the U.S. Department of Health and Human Services (HHS). Supporters of the rule say that it supports religious freedom. In February, President Trump promised religious leaders that adoption agencies that refuse to work with same-sex couples would still receive federal funding.

“Thanks to President Trump, charities will be free to care for needy children and operate according to their religious beliefs and the reality that children do best in a home with a married mom and dad,” said Tony Perkins, president of the Family Research Council, a conservative advocacy group.

“This rule is an abuse of taxpayer dollars in the name of empowering hatred and bigotry towards society’s most vulnerable members,” said Keisling. “Stigma and prejudice are fueling a public health crisis among transgender people across the country, one that manifests itself as suicide, addiction, intimate partner violence, and HIV. Enabling providers of life-saving services to worsen these crises by rejecting transgender people is a moral crime and a severe abdication of HHS’s mission to preserve public health.”