‘It Chapter Two’ Star On Being Gay at a Mormon College 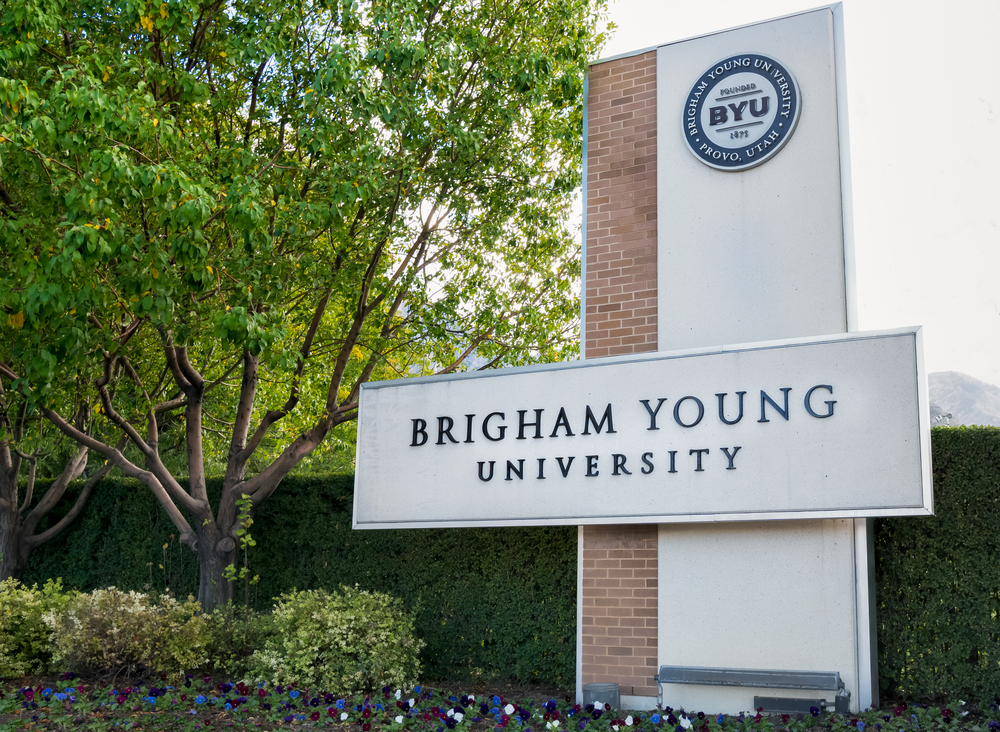 When It Chapter Two is released next month, it will likely strike a chord within the LGBT community. The opening scene features a homophobic hate crime starring openly gay actors Xavier Dolan and Taylor Frey.

Frey, who was raised in a religious home, studied theater at Brigham Young University—a Mormon college that strictly forbids homosexuality. At the time, Frey kept his sexuality a secret, but it wasn’t long before his acquaintances grew suspicious.

One day, he was called to the honor code office, where a counselor explained that he was facing allegations of homosexuality. The counselor did not divulge the source of the information, but Frey is fairly certain it came from a male friend outside of BYU.

After a weeklong investigation, Frey was cleared due to lack of evidence. In an interview with Attitude Magazine, Frey opened up about the lasting damage this experience caused.

It’s the most incredible tattle-tale society. It’s damaging and it’s hurtful because you can be kicked out of school based on lies and rumors.

I feel this fire in my chest when I speak about it because it was such a scary time for me, as trivial as it sounds. I know that I live in a first-world country and I have food on my table, I’m healthy and I have many blessings [but] those experiences have really done a number on me. I’m still trying to let it go.

That’s why it’s scary, especially for someone like me who wasn’t out of the closet yet. I was afraid that had these accusations gone forward I’d have had to tell my parents what they were about. That was horrifying.

It was almost like I was being dragged through the mud. It was a witch hunt.”

Desperate to escape the oppressive culture at BYU, Taylor moved to New York where he landed a lead role in Hairspray. Not long after, he came out to his family, who has since accepted him for who he is.