A Resource for LGBT Mormons 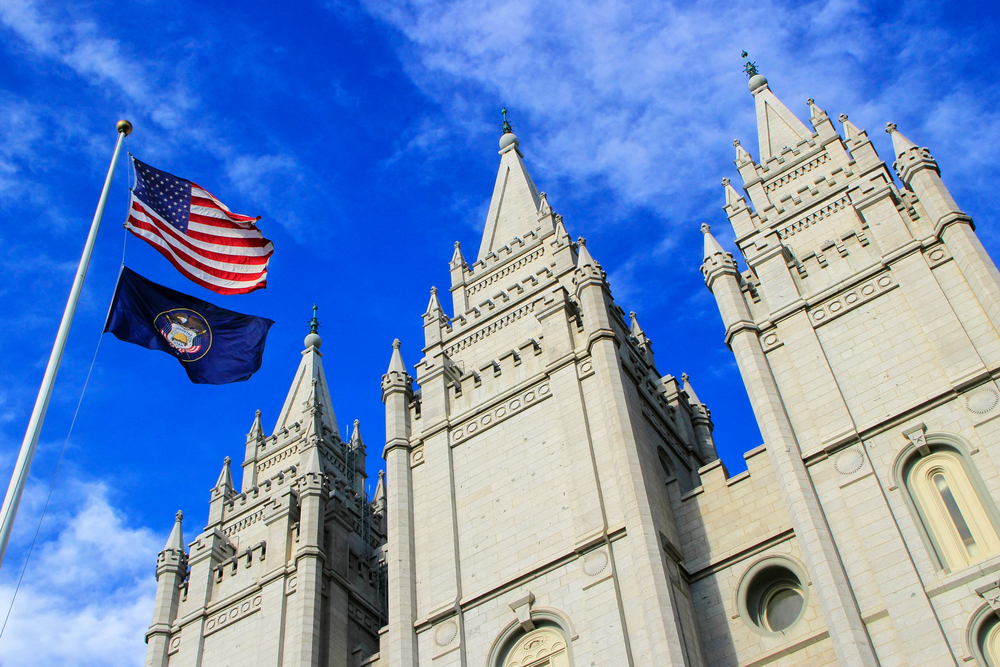 The Temple of the Church of Latter-Day Saints.
Photo credit: Shutterstock

A year ago, Mormon church leaders released new guidelines for their parishioners: Mormons in same-sex marriages could be kicked out of the church and prohibited from baptizing their children. It even dictated that those children could not seek baptism as adults unless they repudiated their own parents. They confirmed that the church does not believe same-sex attraction itself to be sinful, but expects LGBT people to remain celibate. “Hate the sin, love the sinner” so to speak.

In response, thousands of Mormons officially withdrew from the church. But there are still LGBT Mormons. It isn’t easy to change one’s faith, no matter what it thinks of you.

It is with these people in mind, caught between religion and love, that the Encircle LGBT Center is being opened in 2017. Set in a beautiful 1890s-era home just a block away from two Mormon temples in Provo, Utah, Encircle hopes to be the support that the church refuses to give.

Encircle’s founder, Stephanie Larson, isn’t daunted by the fact that Provo has one of the largest Mormon populations in the world. To the contrary, she sees it as very important to reach out to local church leaders, to allow them to use Encircle as a resource for their ministries. The center’s name itself is meant to be indicative of an all-inclusive embrace.

Encircle, which offers on-site counseling, community classes, tutoring, and more, has a great deal of local support. Perhaps most notable is entrepreneur Holly Alden, who owns the building and rents it to Encircle for a token $1 a month. The Center is meant to be an emotional shelter, a place where local LGBT community can gather and find community without having to remove their religion from their life.

Larson and Encircle don’t intend to do any kind of petitioning towards the church to change their policies, but hope that simply being a friendly, positive presence so close will have an effect.

“Hopefully the positive and educational conversations we have at Encircle will trickle out into the community and even to churches,” Larsen said. “I hope we’ll start to see a real change.”