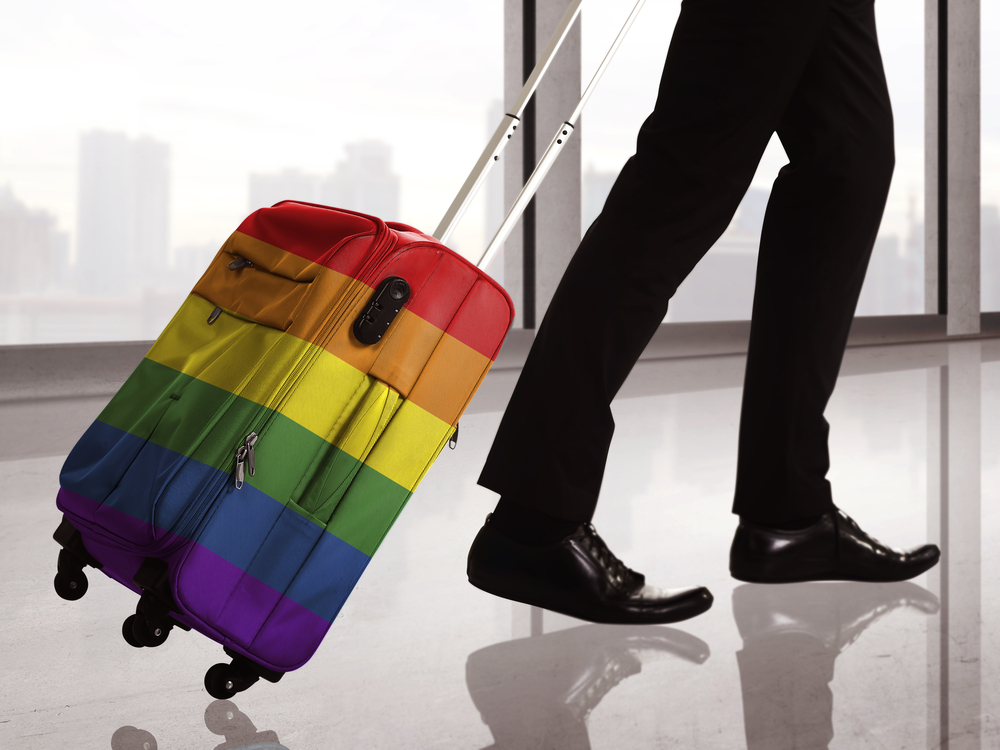 On Monday, Spartacus International Gay Guide released its annual Gay Travel Index, which ranks 197 countries and regions based on how LGBT-friendly they are. Canada, Portugal, and Sweden tied for the number one slot, while the U.S. lagged behind at number 47.

But the U.S. isn’t the only country that’s on the decline; Brazil and Germany have also been demoted.

“In both Brazil and the USA, the cause lies in the right-wing conservative governments and their initiatives to revoke LGBT rights that have been achieved, as well as the associated increase in homophobic and transphobic violence,” the report reads. “In Germany, too, there has been an increase in violence against LGBT, the lack of modern legislation against transgenders and intersexuals and a lack of an action plan against homophobic violence have caused Germany to drop from third to 23rd rank.”

Of course, it’s not all bad. Some countries drastically improved their LGBT policies—and their rank increased because of it.

On the other hand, some countries made little to no progress and retain the lowest rankings on the list. As a result, they are considered unsafe for LGBT travelers.

“Some of the most dangerous countries for LGBT travelers in 2019 include Saudi Arabia, Iran, Somalia and the Russian republic of Chechnya, where homosexuals face the death penalty just for being gay,” the report concludes.