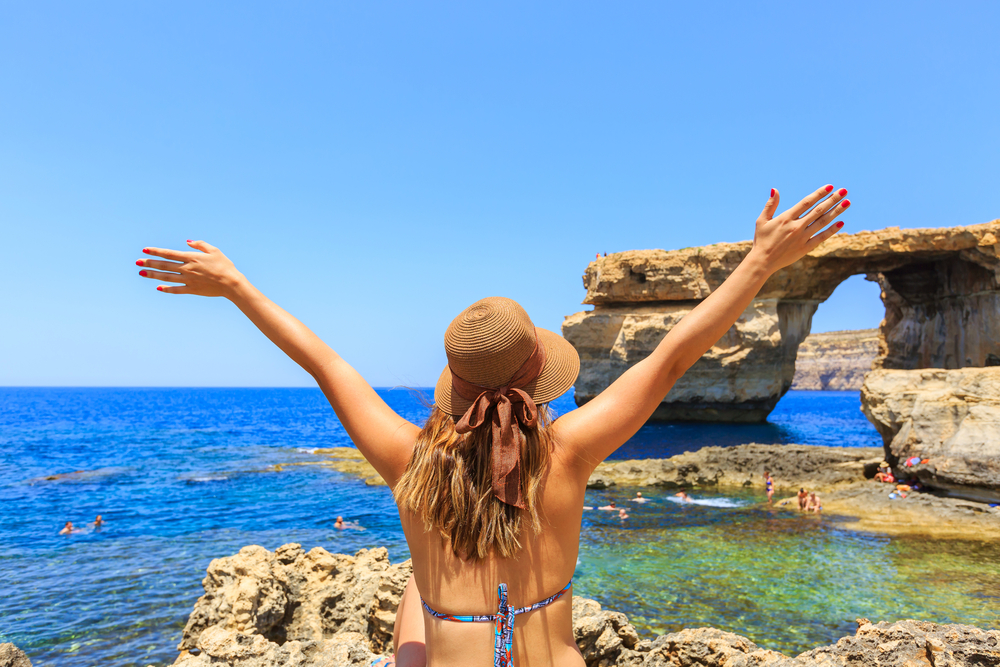 Malta is a small island nation in the Mediterranean, a little blip of land between Sicily and the Northern coast of Africa with a population smaller than that of Seattle. Traditionally Catholic, it only legalized divorce in 2011. But it has swept quickly towards the top of the list of LGBT-friendly nations, and in 2016, it became the first country to make conversion therapy illegal.

Right now, they’re poised to become the 13th European Union nation to legalize same-sex marriage, removing gendered language from their law books in regards to marriage and parenthood. This new law, currently in draft form, would protect gay couples’ right to adopt and to inherit property.

Critics of the draft law have been spouting some strange claims about the de-gendered legal language, including that it would become illegal for anyone to use gendered language in a marriage or a family. This is, of course, ridiculous. It is nothing but panicked pushback.

Surprisingly, the draft law is being backed most strongly by the center-right Nationalist Party, which has ties to the far-right nationalist party which just lost so spectacularly in the recent French elections. But it found support across the aisle in the in-power Labour party as well. The draft is expected to pass in Malta’s parliament later this summer.

“Malta wants to keep leading on LGBT issues and civil liberties, to serve as a model for the rest of the world,” said Maltese prime minister and Labour Party leader Joseph Muscat. Muscat, who has been a very liberal prime minister, has presided over a massive growth in Malta’s economy, including a reduction in poverty and a large increase of women in the workforce.

Other countries in Europe soon to join the rising tide of LGBT progress include Lebanon and Albania. Lagging behind are Poland, Romania, and Bulgaria.