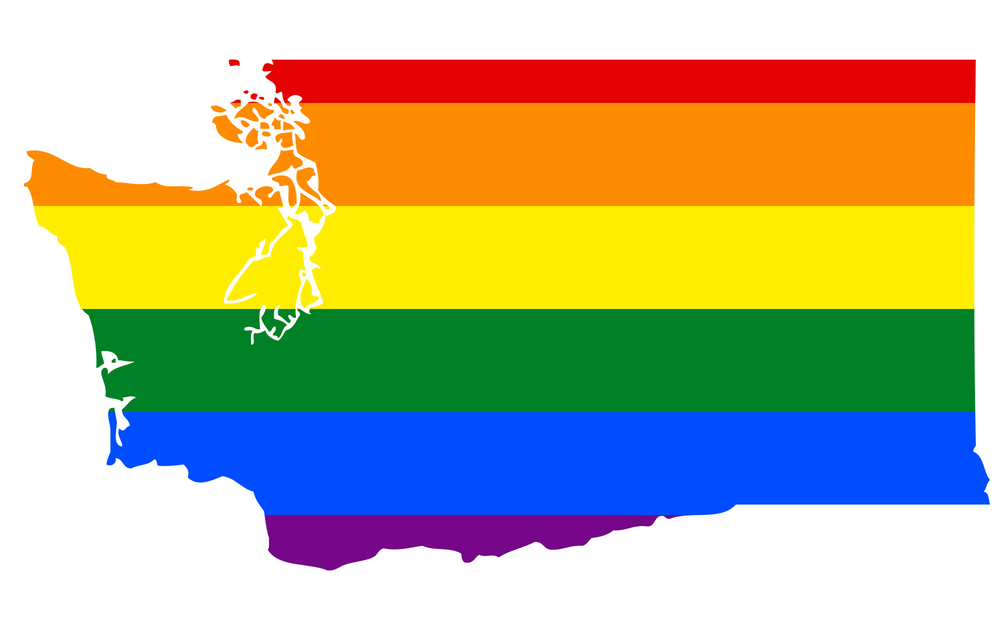 “Conversion therapy is not so much therapy, it’s abuse, and we are today prohibiting the abuse of our children, conversion therapy, which has caused scars for decades across the country of something that is inhumane and not acceptable in the state of Washington,” said Governor Jay Inslee after signing measure SB 5722.

Medical institutions in developed countries around the world have loudly rejected conversion therapy as wasted effort at best, and abusive brainwashing at worst. An estimated 700,000 Americans have been subjected to it, nearly half of them as teenagers. Eleven other states—Connecticut, California, Nevada, New Jersey, Oregon, Illinois, Vermont, New York, New Mexico, Rhode Island, as well as Washington D.C.—have already banned it. Washington state took so long because Republicans controlled the state Senate until late 2016, preventing the bill from moving forward.

The specifics of the bill define conversion therapy as “a regime that seeks to change an individual’s sexual orientation or gender identity. The term includes efforts to change behaviors or gender expressions, or to eliminate or reduce sexual or romantic attractions or feelings towards individuals of the same sex.” Despite detractors’ claims, it has an exclusion for non-licensed or religious “counselors,” and so does not impede freedom of religion.

“For far too long, con artist peddling junk science have been allowed to get away with inflicting deep, lasting and irreparable harm to far too many LGBTQ people,” said Chad Griffin, president of the pro-LGBT Human Rights Campaign, who was present at the bill’s signing ceremony. “Make no mistake about it: so-called conversion therapy is child abuse.”

The authors of the bill, Senators Liias, Walsh, Ranker, Pederson, Rivers, Keisere, Fain, Frock, Hunt, and Kuderer, agreed with him. They included this language in the bill: “The legislature finds and declares that Washington has a compelling interest in protecting the physical and psychological well-being of minors, including lesbian, gay, bisexual, and transgender youth, and in protecting its minors against exposure to serious harms caused by conversion therapy.”