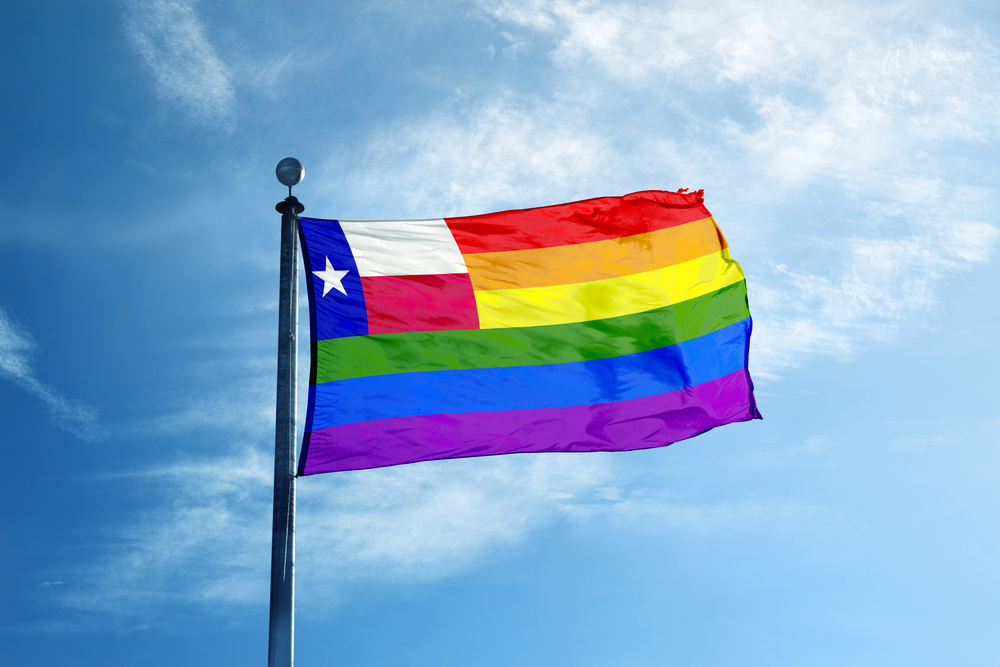 Business lawyer Mark Phariss and his partner of 16 years, Air Force veteran Victor Holmes, were one of two couples who sued Texas over the same-sex marriage ban in 2013. Before they could push their case to its conclusion, the U.S. Supreme Court overruled the state, giving them to the right to marry in 2015.

“When I was accepting the fact that I was gay, there were two things I kind of thought I had to give up: one, getting married, and two, running for political office,” Phariss told the Dallas Morning News.

He achieved one two years ago. Now he’s undertaking the second. He announced that he plans to run for the state Senate as a Democrat, representing Collin County where he lives. If he wins, he’ll be Texas’s first openly gay state senator.

The seat he’s running for, Senate District 8, is currently open. Its GOP incumbent Van Taylor is running for Congress. To achieve it, Phariss will first have to win a Democratic primary in March, and then race against the GOP candidate in November. That will be either Angela Paxton or Phillipe Huffines, both staunch “freedom of religion” candidates who vocally oppose marriages like Phariss’s.

While both of his potential opponents have already staked their platforms on bathroom bills that limit the safety of trans people in public, Phariss wants to focus on bringing “common sense solutions” to Texas, especially about education and job creation.