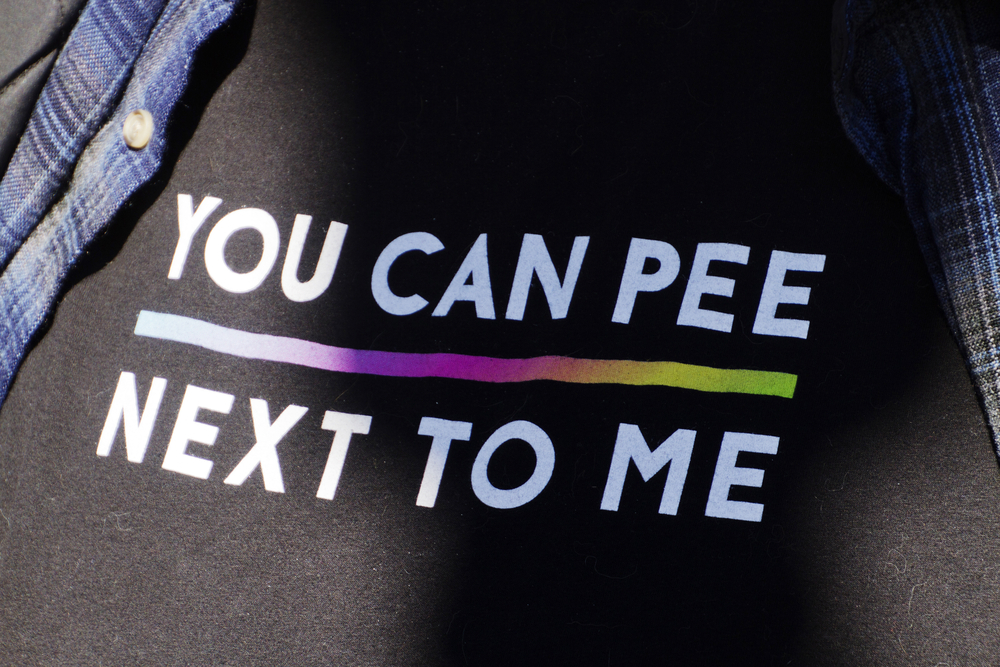 “The bathroom bill in this session is dead and buried with dirt over its coffin.” That statement, made by Mark Jones (a Houston political science professor) is about as Texan as it gets.

Jones was talking about about SB3/HB46. SB3 is the measure that would have made it law for individuals to only use the bathroom according to the gender on their photo-ID. It passed in Texas’s state Senate back in July, 20-10, but the House version (HB46) stalled before even reaching the committee. The legislature closed on Wednesday, August 16th without ever voting on it, leaving it dead in the water.

The measure was one of the softer legislations aimed at keeping trans people out of the appropriate restrooms. By including ID in the wording of the law, it left room for those who have legally transitioned. But changing the gender marker on a Texas ID requires a court order, which requires a legal name change, letters from both a medical and mental health professional, and a background check—all at cost to the individual. Forcing this kind of hoop-jumping is an effective tactic to keep trans people closeted.

Those who wanted the law to go forward cited the “safety and privacy” of women and children in restrooms, but failed to cite a single instance of a trans person or a person posing as one assaulting anyone in a restroom.

The result of laws like these will never be safety for women and children. It will be danger for trans women, trans men, and trans children, who will be forced to use the wrong restrooms in schools, in malls, in bars. And it will be isolation for those who cannot afford to take the risk, and so cannot go out in public at all.

Texas’s House of Representatives stood up for vulnerable citizens that its Senate would have flushed down the toilet, so to speak. Keep it up.