Man Runs Against Opponent Who Denied Him Same-Sex Marriage 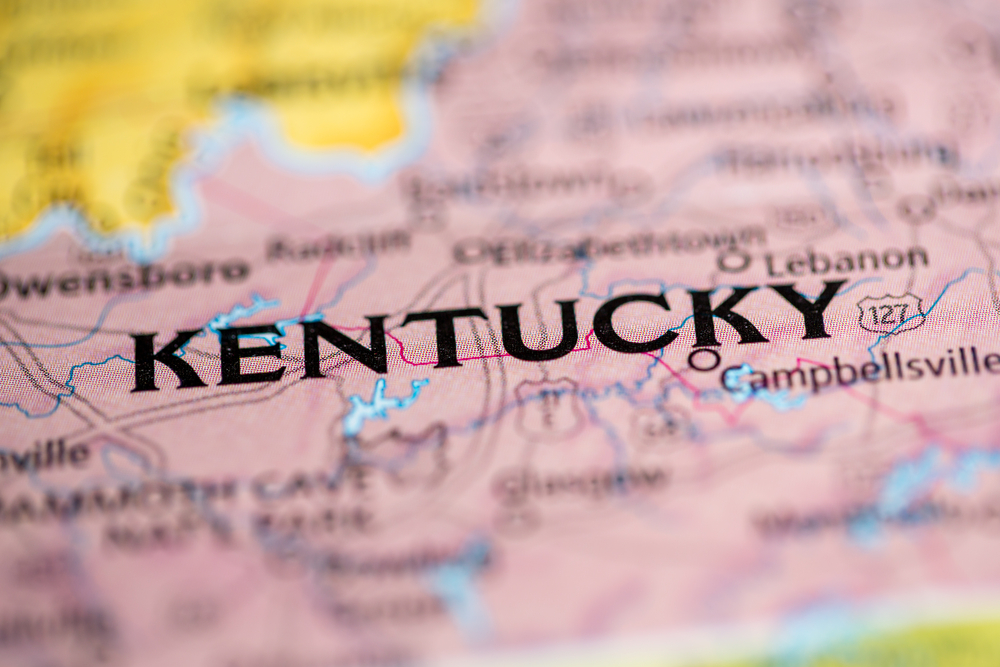 In 2015, David Ermold and his partner David Moore went to the county clerk’s office in Rowan County, Kentucky a few weeks after the Supreme Court passed Obergefell v. Hodges. They expected to marry, as it had been officially legalized nationwide by the decision. But they ran into county clerk Kim Davis, famed for refusing to marry same-sex couples as per her “obligations” in her elected position.

Days later, she’d be in jail, and in the public spotlight. Her lawsuit for the right to discriminate in her position went all the way to the Supreme Court, resulting in Kentucky owing hundreds of thousands of dollars in legal fees to Ermold, Moore, and the other couples involved.

Today, Davis is still county clerk, though she has been removed from the county process to issue marriage licenses. But documents to file to run for election still fall under her jurisdiction. So it was that Davis had to preside over Ermold’s signing of his intent to run against her for her job.

Ermold, who is running as a Democrat, doesn’t intend to deliberately use their past clash in his campaign, though he knows it’s inevitable. He wants the county clerk’s office to go back to being only an administrative hub, not a political lever.

Currently an assistant professor of English at the University of Pikeville, Ermold figures he will have to quit his job if he’s elected.

With his husband’s support, he feels he’s ready for the role, and wants to see Democrats getting a turn in red Kentucky.