#TheIdesofTrump: A Call to Flood President Trump with Postcards 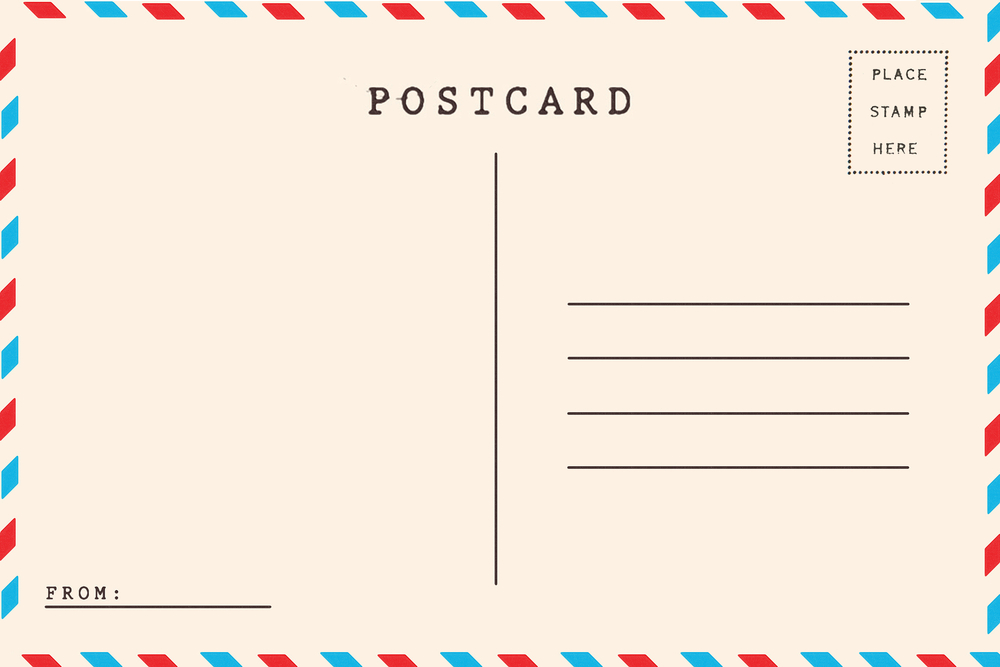 A new anti-Trump demonstration is in the works. But this time, it’s in the form of writing.

A social media post that encourages people to flood President Trump with postcards has gone viral. Activists are calling on users to mail Trump a postcard on March 15th. The idea is to get enough people to voice their opposition to where the public’s concerns can no longer be ignored.

The movement has been deemed #TheIdesOfTrump. The word “ides” refers to “The Ides of March”—a date that corresponds to March 15 on the Roman calendar. March 15, 44 B.C. was also the day that Julius Caesar was assassinated. The date is associated with doom.

On March 15th, each of us will mail Donald Trump a postcard that publicly expresses our opposition to him. And we, in vast numbers, from all corners of the world, will overwhelm the man with his unpopularity and failure. We will show the media and the politicians what standing with him—and against us—means. And most importantly, we will bury the White House post office in pink slips, all informing Donnie that he’s fired!

Each of us—every protester from every march, each Congress-calling citizen, every boycotter, volunteer, donor, and petition signer—if each of us writes even a single postcard and we put them all in the mail on the same day, March 15th, well: you do the math.

No alternative fact or Russian translation will explain away our record-breaking, officially-verifiable, warehouse-filling flood of fury. Hank Aaron currently holds the record for fan mail, having received 900,000 pieces in a year. We’re setting a new record: over a million pieces in a day, with not a single nice thing to say.

So sharpen your wit, unsheathe your writing implements, and see if your sincerest ill-wishes can pierce Donald’s famously thin skin. (Dump Despicable Donnie! He’s not my President! Impeach Dumpy Donnie! Not smart enough to be my President! Stop walking all over our Constitution! Donnie the dictator belongs in Russia!).

Prepare for March 15th, 2017, a day hereafter to be known as #TheIdesOfTrump

Write one postcard. Write a dozen! Take a picture and post it on social media tagged with #TheIdesOfTrump! Spread the word! Everyone on Earth should let Donnie know how he’s doing. They can’t build a wall high enough to stop the mail.

Then, on March 15th, mail your messages to:

It might just be enough to make him crack.