Controversial Michfest Coming to an End 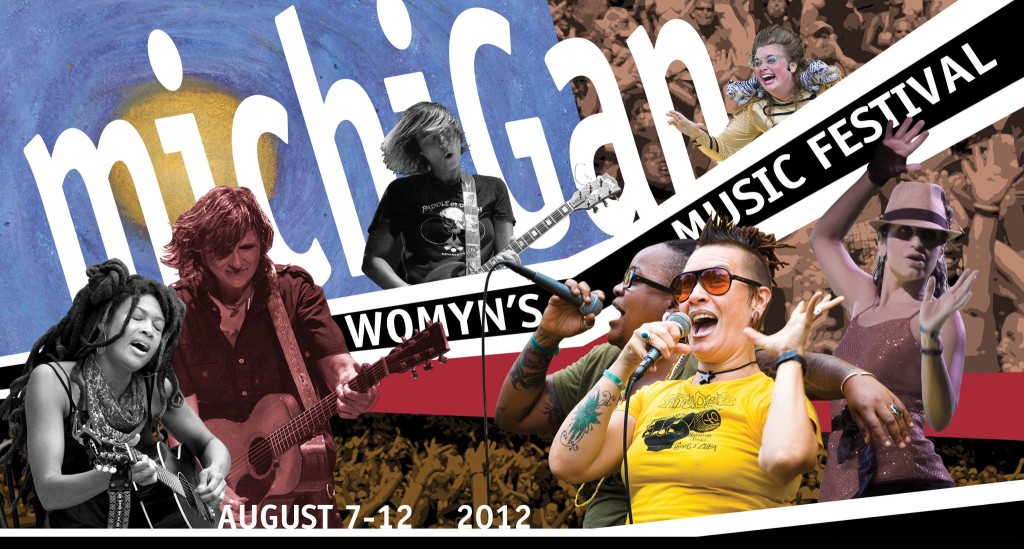 Michfest has been a positive, empowering force for women throughout its 40 year history…just not transgender women. Image: via Facebook.

Michigan Womyn’s Festival, also known as Michfest, will be coming to an end after this summer, according to founder Lisa Vogel. The annual festival has been taking place for close to 40 years, and exists as an opportunity for women to come together in a safe environment to celebrate womanhood through music and discussion.

Michfest describes the annual event, in part: “Our cultural mirror reflects us at our best – fully relaxed and wide awake. We plant our feet firmly, take up more space, laugh louder, play harder, and sink into the comfort and beauty of this place that many of us have come to call home.” However, while Michfest seems to be a positive, progressive festival where women can take up the space they are so lacking in society, the festival has been criticized for its exclusion of transgender women.

Writes Trudy Ring for Advocate, “The storied women-only event, first held in 1976, has been the subject of controversy in recent years because of its exclusion of transgender women.” Artists, musicians, women’s and LGBT groups, and former festival goers have gone as far as to protest and boycott the event because of its refusal to allow transgender women to attend.

In 2013, author and activist Imogen Binnie wrote about spaces that are exclusionary of transgender people, and made mention of Michfest and how problematic it is that a festival that prides itself on womanhood and female inclusion would be so transphobic. She writes:

Basically MWMF is this week-long women-only music festival that has been happening every summer since the seventies, except the only women who are allowed are cis women. (Well, and trans men.) But definitely not trans women. For like a decade and a half there was a protest that happened nearby called Camp Trans, where I organized for a few years. It was rad but it didn’t work, Michfest still doesn’t want trans women to attend.

Binnie also follows up by pointing out that “Nobody has to be accountable to trans women about this shit anywhere, ever.” Michfest certainly hasn’t taken accountability for its own definition of “woman,” which is exclusive of transgender identities.

So yes, while Michfest has undoubtedly influenced the lives of thousands of women over its decades of existence, there is no space for its archaic, cis-normative definition of “woman” in today’s intersectional feminist discourse. A women’s festival that doesn’t include transgender women doesn’t seem to be very progressive at all.

What are your thoughts on Michfest?