Marco Rubio Doesn’t See Being Gay as a Choice 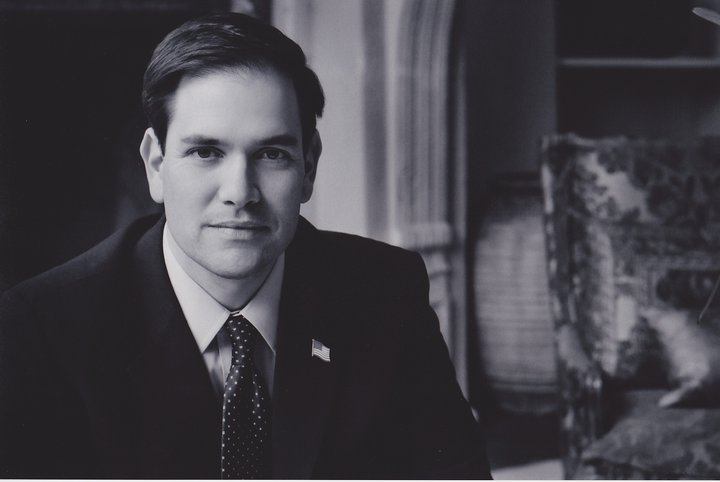 Now that more and more political figures have come forward to announce their plans to run in the 2016 Presidential Election, their responses to issues like women’s rights and marriage equality are being honed in on by journalists, bloggers, and fellow politicians, not to mention the American public.

Senator Marco Rubio who is running in the 2016 Presidential Election was recently asked a few questions about his stance on same-sex marriage. Rubio, a Republican from Florida, said this past weekend that he doesn’t think being gay is a choice but rather people are born that way. During his appearance on the CBS program “Face the Nation,” Rubio said he believes the definition of marriage is a union between a man and a woman, adding that same-sex marriage was not a constitutional right and should be decided by state legislatures not the courts. However despite this position, Rubio added he doesn’t think being gay is a choice.

“I also don’t believe that your sexual preferences are a choice for the vast and enormous majority of people,” he said. “In fact, the bottom line is I believe sexual preference is something that people are born with.” The junior Florida senator added that he would attend a gay wedding depending on whom the invite was sent from.

“I’m not going to hurt them simply because I disagree with a choice they’ve made or because I disagree with a decision they’ve made, or whatever it may be,” Rubio said. “Ultimately, if someone that you care for and is part of your family has decided to move in one direction or another or feels that way because of who they love, you respect that because you love them.”

In the past even before his running, Marco Rubio has distinguished between opposing same-sex marriage and being anti-gay. Rubio said last year that supporting the definition of marriage as one man and one woman is not anti-gay but rather it is pro-traditional marriage.

As the election draws closer, candidates’ answers to questions about equal rights, women’s issues, and marriage equality will likely inform the public’s opinion about the kinds of topics they will tackle if elected. How do you feel about Rubio’s answers to these questions about marriage equality? Are they somewhat to be expected from a Republican from a traditionally conservatives state?