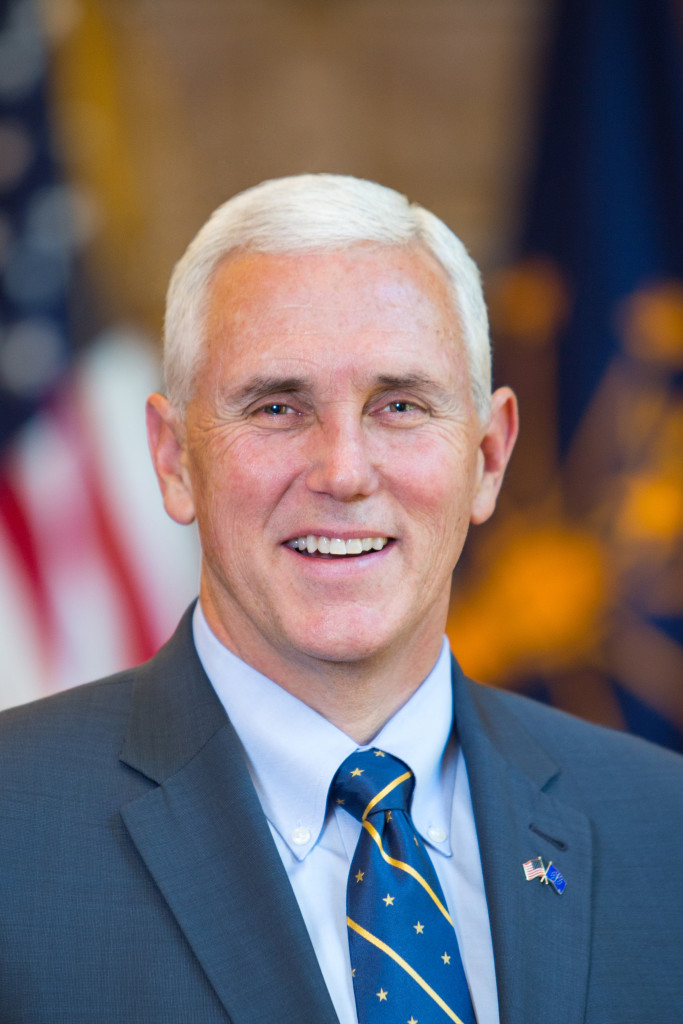 Indiana Gov. Mike Pence introduced the “Religious Freedom Restoration Act,” which will allow for discrimination of the LGBT community under the guise of religious freedom. Image via www.in.gov.

By now you’ve probably heard about Indiana’s new religious freedom law, but you wouldn’t be alone if you felt confused about what this law actually means for the LGBT community. As Huffington Post contributor Jonathan Cohn puts it, “Some people describe the law as a ‘sword’ that would allow discrimination against same-sex couples. Others say it’s a ‘shield’ that would give people more freedom to follow the dictates of their faith.”

So, which is it? “To be clear, there’s no real mystery about the purpose of the ‘Religious Freedom Restoration Act,’ which Republican Gov. Mike Pence signed last week,” explains Cohn. “The goal is to give business owners a stronger legal defense if they refuse to serve lesbian, gay, bisexual and transgender customers and want to cite their faith as a justification for their actions,” he writes. In short, this is a discriminatory law that is masked as one that supports an American’s right to religious freedom.

Cohn ends his article on a slightly more positive note by pointing out that “Ultimately, the most important limit on the impact of laws like Indiana’s may be changing public attitudes about sexual orientation. Polls show that most Americans now support same-sex marriage,” he says. Indeed, many of these supporters are even conservative, Republican voters. In a move that made national headlines, 300 Republicans recently signed an Amicus Brief created by Ken Mehlman in support of marriage equality, for example, so it definitely seems that the tides are shifting, at least somewhat.

Religion has often been used as an excuse to justify discrimination against LGBT people in particular. Of course, no one wants to infringe upon another person’s right to honor their religion, a fact that makes laws like these incredibly complicated. However, at the end of the day, if laws that are created on the basis of religious freedom legally support continued discrimination of the LGBT community, they will receive rightful pushback.

For more information on the potential impact Indiana’s religious freedom law will have on gay and lesbian people, be sure to read Jonathan Cohn’s in-depth report.