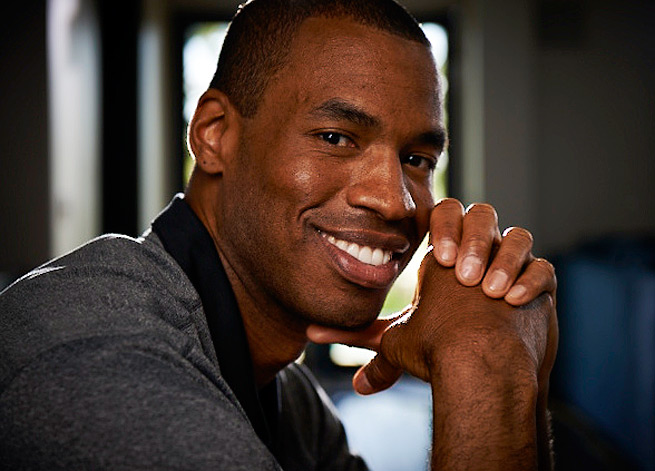 “[Is it] going to be legal for someone to discriminate against me & others when we come?” asked openly gay NBA player Jason Collins in a tweet directed at Indiana Governor Mike Pence.

Earlier this month, Arkansas passed a bill on religious freedom that would allow for the discrimination of gays and lesbians, following Indiana’s lead. According to The New York Times, “Despite intensifying criticism from business leaders both within and outside of Arkansas, the state legislature on Tuesday passed its version of a measure billed as a religious freedom law, joining Indiana in a swirl of controversy that shows little sign of calming.”

Indiana Governor Mike Pence’s decision to sign into law a measure that could allow businesses to turn away gay and lesbian customers in the name of “religious freedom” has left the NCAA fretting ahead of next week’s men’s basketball Final Four in Indianapolis.

“The NCAA national office and our members are deeply committed to providing an inclusive environment for all our events,” the statement read. “We are especially concerned about how this legislation could affect our student-athletes and employees. We will work diligently to assure student-athletes competing in, and visitors attending, next week’s Men’s Final Four in Indianapolis are not impacted negatively by this bill. Moving forward, we intend to closely examine the implications of this bill and how it might affect future events as well as our workforce.”

Indiana was the first state this year to enact the measure that many states have been pushing for. Already with the announcement release on Thursday, the gamer convention Gen Con and the Disciples of Christ church group have threatened to pull their conventions out of Indianapolis. Salesforce, a prominent tech company has also said it will halt its plans to expand into the state.

Jason Collins, who last year became the first openly gay active NBA player, asked Pence in a tweet whether it is “going to be legal for someone to discriminate against me & others when we come” to the Final Four. Reportedly, Pence is being considered for a bid as the 2016 Republican presidential nomination.