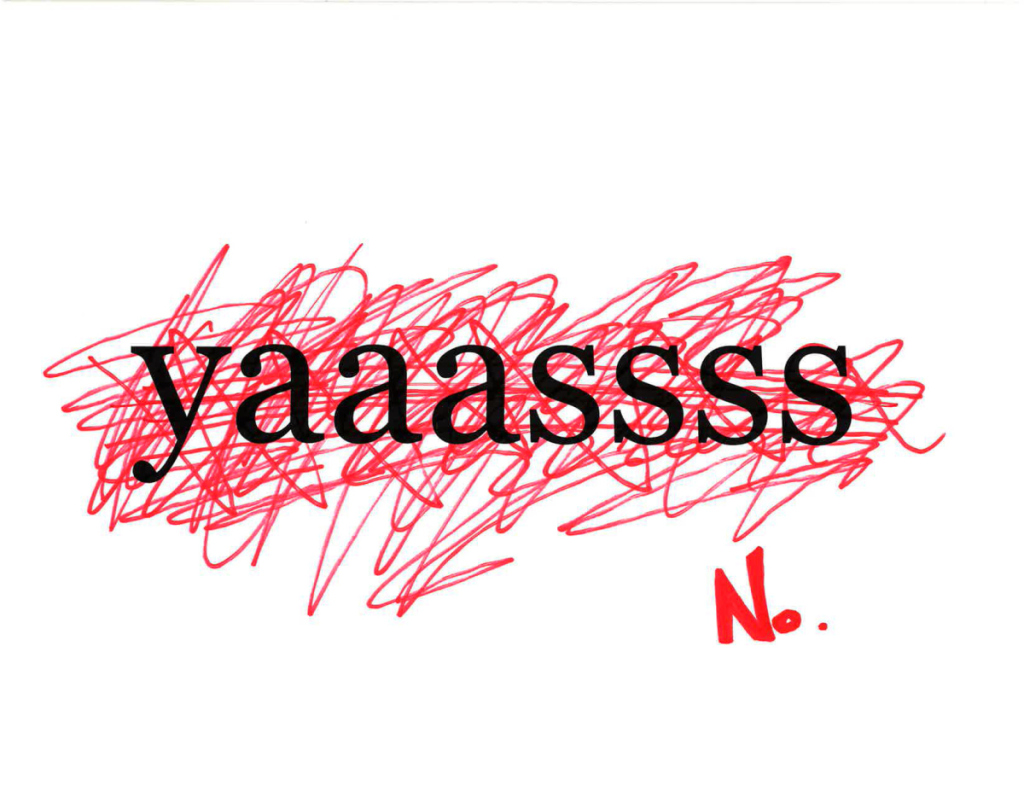 By now you may have heard about TIME Magazine’s annual word-banning poll. It’s the magazine’s fourth annual word banishment poll, and includes words and phrases such as “basic,” “bossy,” “said no one ever,” “sorry not sorry,” and “feminist.” If you examined this poll in the same way we did, you’ll notice that one of these words is not like the others; the inclusion of “feminist” has got a lot of people talking, and railing against TIME’s suggestion to ban it.

Let’s make one thing perfectly clear: unlike words like “kale,” “literally,” and “yaaasssss,” “feminist” refers to an actual person who believes in the equality of the sexes. A feminist isn’t an overhyped vegetable or a made-up term of endearment that gets overused on social media. Feminism isn’t a joke; the people who advocate for gender equality and fight against sexism, rape culture, and other social injustices already have to face vitriol without the help of a major national publication deciding the word feminist is worthy of being banned. The fact that “feminist” sits alongside words and phrases like “bae,” “I can’t even,” and “obvi” is a disturbing example of just how far from gender equality our society actually is.

To its credit, TIME editor Nancy Gibbs updated the original article with the following statement:

TIME apologizes for the execution of this poll; the word ‘feminist’ should not have been included in a list of words to ban. While we meant to invite debate about some ways the word was used this year, that nuance was lost, and we regret that its inclusion has become a distraction from the important debate over equality and justice.

While it’s important that TIME acknowledged its error, this Editor’s Note still does little to answer the question: Why was ‘feminist’ included on this list in the first place? Instead of challenging the term and encouraging readers to see it as more than a buzzword, TIME trivialized it and the fight for gender equality, while simultaneously validating the loud and prevailing misogynist attitudes that decry feminism in media, in blogs and think-pieces, and in everyday life. TIME made it okay for misogynists to say, “See? ‘Feminists’ should be banned!”

The results from the poll will be announced on November 19. For further reading about the controversy, Emma Gray wrote an excellent piece for The Huffington Post.