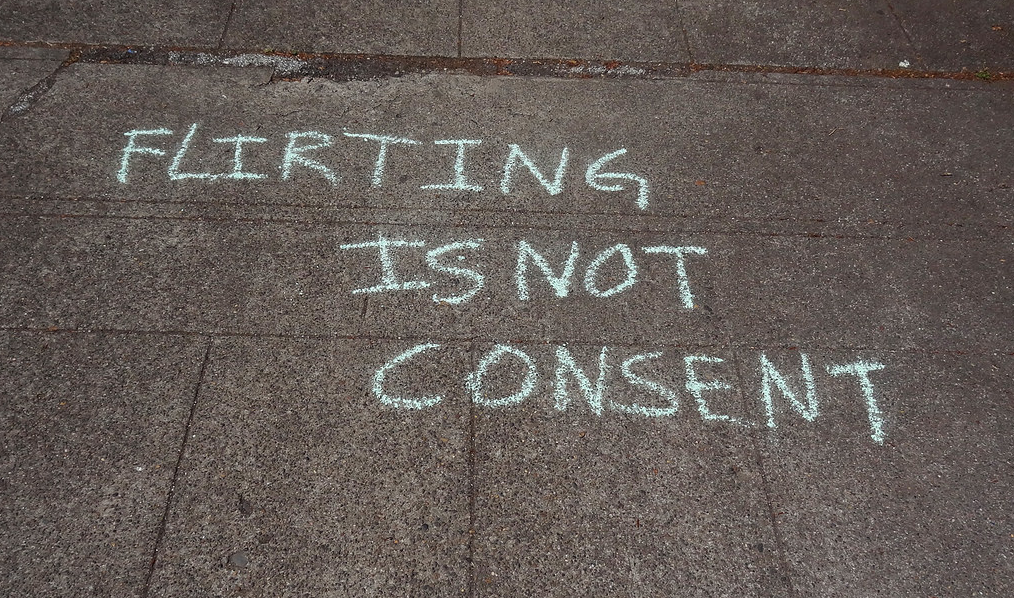 Earlier this week, California Governor Jerry Brown signed a bill into law that makes his state the first in the nation to have a clear definition of sexual consent. SB-967, also known as the “Yes Means Yes” law, is groundbreaking for both its intention and its progressive definition of consent.

Essentially, this definition reinforces what countless sexual justice and consent activists have been saying for years: The absence of no is not the presence of yes. Silence is not consent. Incapacitation is not consent. Yes and only yes signifies consent between sexual partners.

Currently, the law only extends to college campuses, environments that are notorious for the number of rapes and sexual assaults that occur there. SB-967 was designed to advocate for survivors of sexual crimes, to clearly define consent, and to prevent further sexual assaults from occurring. It has been applauded by many campus assault prevention groups, women’s centers, and other campaigns against sexual assault for its victim advocacy and proactive approach.

SB-967 is groundbreaking because of its intent to protect and advocate for victims of sexual assaults, the majority of which are women. Unlike progressive campaigns that enforce consent, the “Yes Means Yes” law offers a legally binding definition of consent; if not followed, there will be legal recourse on perpetrators.

The mishandling of campus sexual assaults is a perpetuation of rape culture. California has chosen to rally against sexual violence and advocate for its students, and hopefully more states will soon do the same.