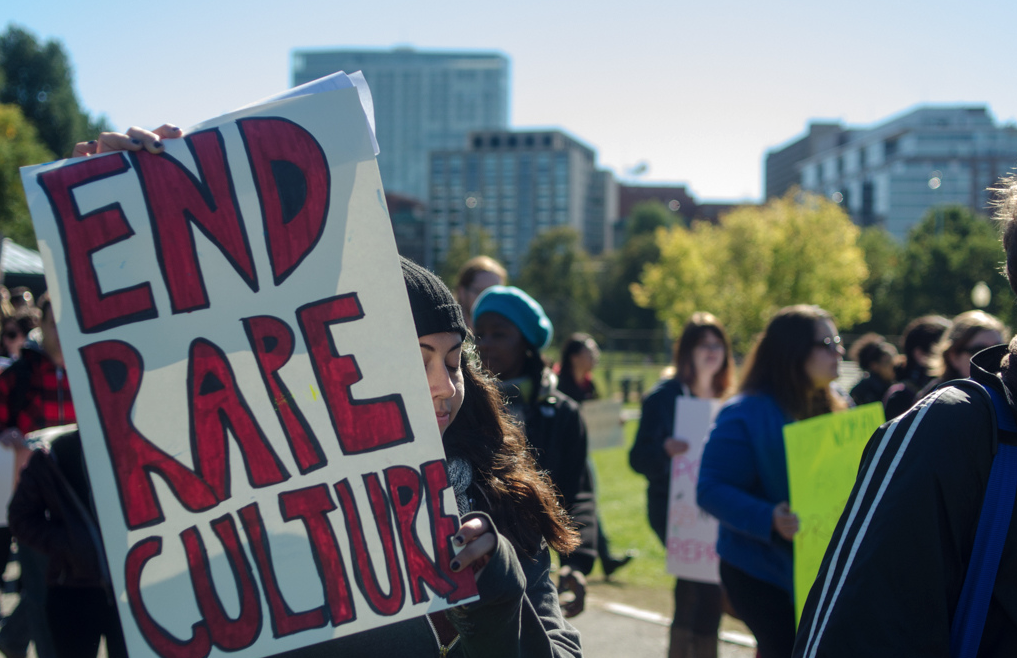 If you identify as feminist, or progressive-minded, or even just have a Tumblr account, chances are you’re familiar with the term, “rape culture.” Together, those two words contain some of the darkest indications of violence, sexism, and inequality that run rampant in our society, and yet, many people either deny that such a culture exists, or chalk it up to being the result of “hysterical” feminists. The phrase “rape culture” has come under fire a lot lately, both in the social justice blogosphere and in reputable publications, which gives us pause.

At One Equal World, we often write about street harassment, sexual assault, and socially entrenched everyday sexism, three things that are perpetuated by our society’s underlying rape culture, but we’ve never written explicitly about what rape culture is. Perhaps this is because for many, the knowledge of how rape culture permeates everyday life and the safety and wellbeing of men and women goes without saying. Maybe it is because the presence of a culture of rape and violence is so palpable that it hardly needs to be explicitly addressed at all. 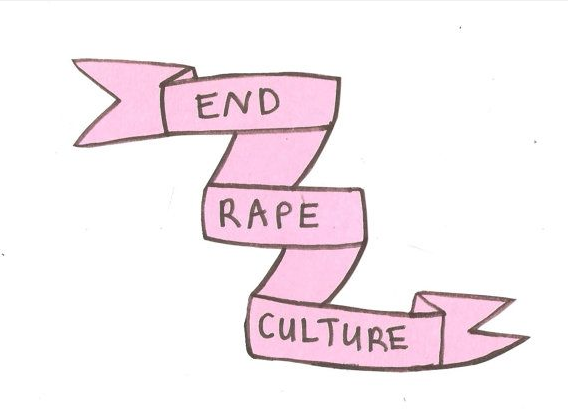 When it does need to be addressed, however, are the times when rape culture is publicly denounced by influential publications. When powerful individuals, or organizations, or anyone with a platform to spread ideas claims that rape culture is merely the result of overzealous feminists, it needs to be addressed. The denial of a rape culture is the denial of the fact that 1 in 5 American women reported that they have been sexually assaulted, or that 1.3 million American women are victims of rape or attempted rape annually. The denial of rape culture is the denial of the fact that a judge sentenced a rapist to only 30 days in jail for raping a 14-year-old girl. It’s denying that when young women are sexually assaulted, they are often asked how they could ‘allow themselves to be raped,’ and that 97 out of every 100 rapists receive no punishment for the crime they committed.

These aren’t just isolated instances of the horrific treatment of women and girls, but all-too-common examples of what has created an endemic social crisis. There’s a reason it’s called rape culture; when the entertainment and media industries, authorities, educational institutions, and people of power allow for rape to persist, and for sexual assault to be more of a punch line than a real social issue, it becomes a culture of violence that informs social norms. 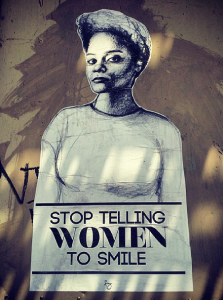 Street harassment is made socially acceptable because of rape culture.
Image: tlynnfaz via Instagram

“Feminism” remains a controversial term in our society, but at its core it values equality of the sexes. Feminists know that socially imposed gender norms lead to inequality between men and women, and have found overwhelming connections between that inherent gender inequality and rape culture. As Sara Alcid explains in Everyday Feminism, “Rigid gender norms based in the gender binary and normative expectations of how people should carry themselves through the world restrict the space we have for authentic expression and communication,” of the way these norms influence both men are women. In short, “traditional gender roles and norms sustain inequality, and rape culture thrives on inequality.”

Rape culture in and of itself is a form of ongoing oppression. Women who live amid rape culture are constantly being forced into submission and domination without their consent, and young boys grow up being taught to be aggressors. Rape culture is not just harmful for women; it’s harmful for everyone.

We strongly encourage you to read Sara Alcid’s piece “To End Rape Culture, We Must Address These 3 Things,” as well as testimonial articles such as rape survivor Zerlina Maxwell’s “Rape Culture is Real,” for more information about how dangerous it is to deny that rape culture exists in our society.

For more information about what rape culture is, visit Women Against Violence Against Women’s (WAVAW) Supporting Survivors page.