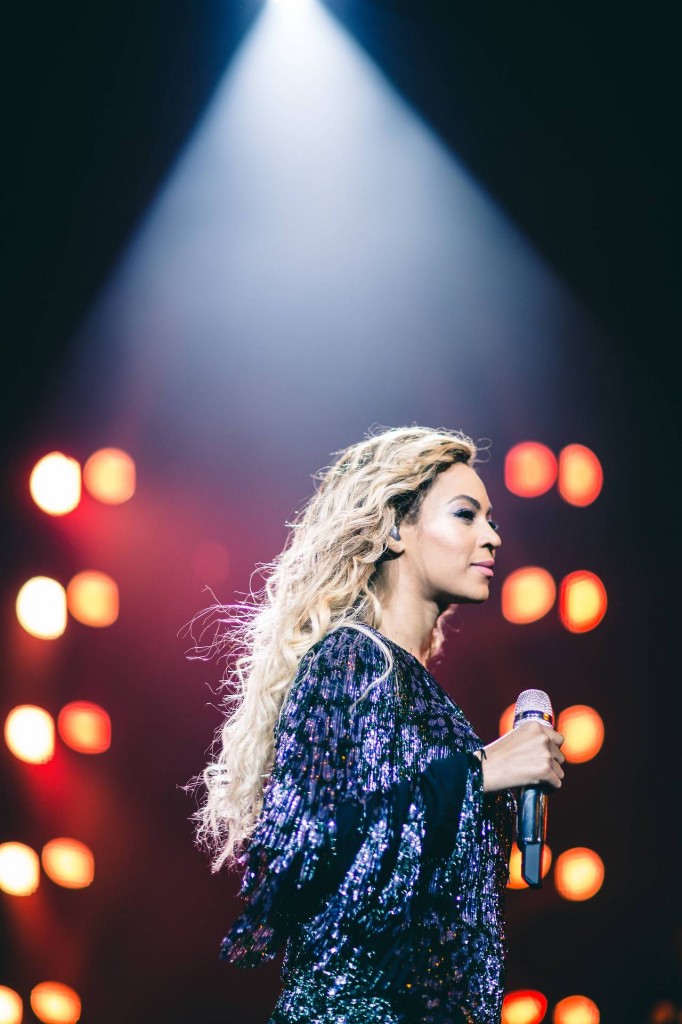 On Saturday, international women’s organizations, thousands of individuals, and many influential public figures commemorated the event in myriad ways. Kim Cattrall marched with supermodel Naomi Campbell and Kelly Rutherford in New York City in honor of International Women’s Day. The march, which included hundreds of New Yorkers as well as the prominent celebrities, was organized by the United Nations Women for Peace as an opportunity to address international violence against women. Cattrall has long been an advocate for female empowerment and equality, so it was no surprise that she was there leading the march. 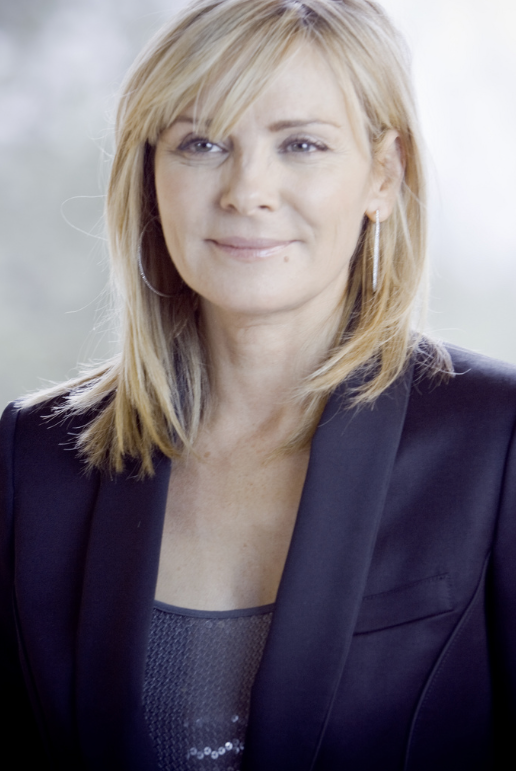 Beyoncé is another prominent celebrity who commemorated International Women’s day in a unique, powerful way. On Saturday, the “Independent Woman” posted a short video to her Tumblr page, which featured an array of women discussing issues like female empowerment, feminism, and equality. The video was accompanied by sampled parts of Chimamanda Adichie’s speech, “We Should All Be Feminists,” which Beyoncé also used on her hit song, “Flawless.” It seems that the singer – who has always been passionate and outspoken about her feminism, wanted to give other women a platform to talk about issues that effect them, and to reveal just how powerful and resilient women around the world are.

Above all else, International Women’s Day is a fantastic opportunity to take stock of the rights and access that you have as a woman. And if you aren’t a woman, but a feminist ally, it’s an equally important time to consider the inequalities that exist on a variety of social spectrums. From work, to public spaces, sexual harassment, politics, economics, and leadership, there are still many areas where women aren’t treated as equals. What can you do to make the world a more equal place for women? What can we all do?