For Mitch Kitter and Shalem Mathew, Love is Love 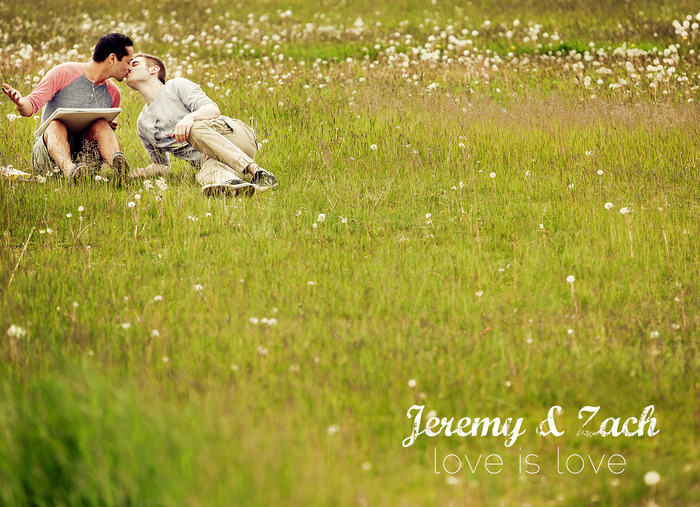 When photographers Shalem Mathew and his partner Mitch Kitter saw gay and lesbian couples being denied photography services last year, they decided to do something about it. The Anchorage-based couple set out to capture the genuine, heartfelt images of same-sex couples in love, and have since sparked a massive fan base in what organically emerged as the “Love is Love” project. Love is Love is Mathew and Kitter’s documentation of Anchorage couples in love; they have captured dozens of images of same-sex relationships in Alaska, and are now taking the project on the road to bring more visibility to the LGBT community, and to spread the love. 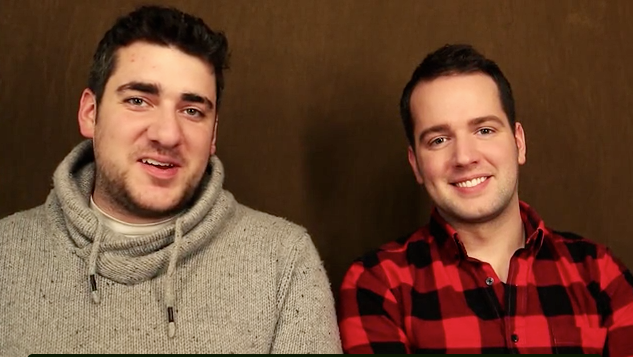 “Often the LGBT community is reduced to stereotypes of infidelity, hookups, and the like,” the couple told One Equal World. “Our goal is to share the stories of healthy and committed LGBT couples. We hope sharing these stories will help educate others that the stereotypes are not true, and that Love really is Love.” When the couple first introduced the Love is Love project at Kitter’s Treft Punkt Creative Studio, the public reaction was enthusiastic, to say the least. The massive outpouring of support is what helped inspire the couple to bring Love is Love across the United States, where they could photograph even more same-sex couples.

Kitter and Mathew hope to create a fine art photo book that features real LGBT couples and families across America, which they are well on their way to completing with help from their successfully funded Kickstarter Campaign. The creation of a book would be a monumental achievement for the couple, as their work could then be shared and spread on a global level, reaching more people than they could have ever imagined when Love is Love first began.

This year, Kitter and Mathew plan to take Love is Love from Alaska to the Midwest, and even further if they earn more funding. Their hope is to provide visibility for as many LGBT couples out there that want to participate, and show the world that love really is love, no matter what it looks like. “One of the most rewarding parts about this project is meeting the wide array of LGBT couples,” the pair says. They’ve also had a great time capturing less conventional images than in their day-to-day work. Kitter and Mathew explain, 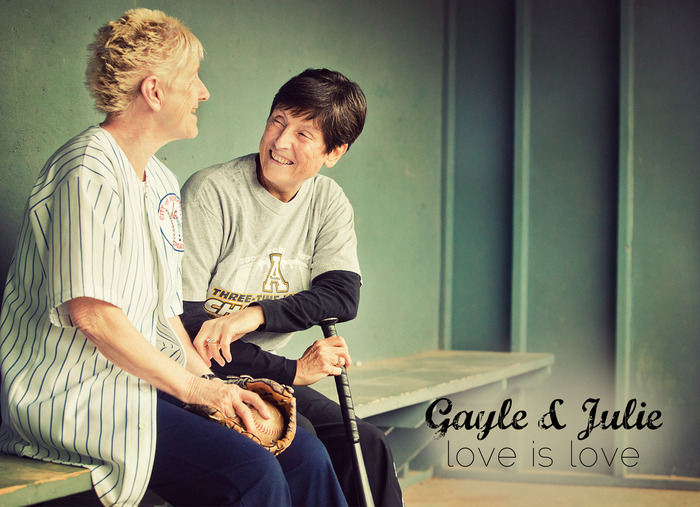 The couple’s desire to document the most genuine moments shared between two people in love is perhaps what has made their project so universally inspiring. There are young couples, older couples, families, and many, many images of people who absolutely love each other, captured in all kinds of places. This level of visibility for gay and lesbian couples is so important in a time when the gay rights movement appears to be gaining momentum. Kitter and Mathew observe, “In the past few years we’ve seen landmark victories for equality in a number of states. We are most excited to photograph couples in states where equality seems like less of a certainty in the near future. We hope our project inspires healthy and constructive conversation, so that we all might understand one another better,” of the social weight Love is Love carries in a time of great change.

Kitter and Mathew explain, “We feel we’re at the start of something very exciting, and we can’t wait to see where this project takes us!” At One Equal World, we’re extremely excited to follow the progress of Love is Love, and look forward to seeing the photographs that Kitter and Mathew capture along their United States road trip.

Learn more about Love is Love and help support the project at Kitter and Mathew’s Kickstarter Campaign page.