Postcard from the Ege 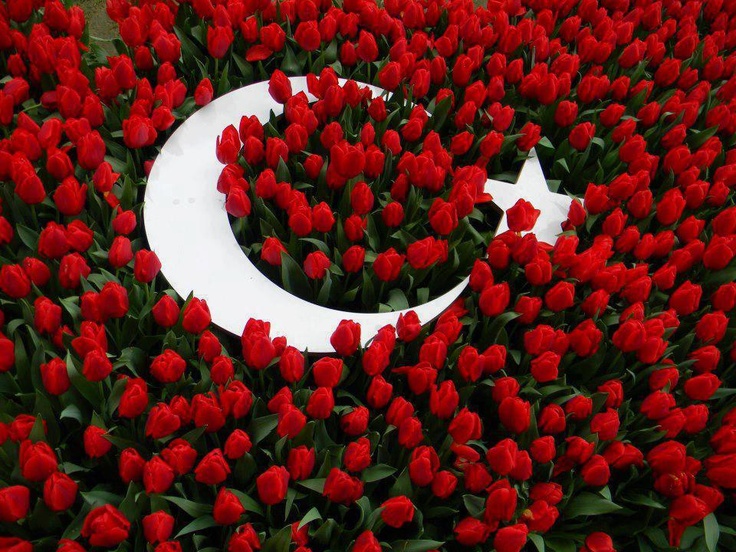 Just imagine the absurdity of two openly gay, recently married, middle-aged, middle class men escaping the liberal sanctuary of anonymous London to relocate to a Muslim country. The country in question is not Iran (we had no desire to be lynched from the nearest olive tree by the Revolutionary Guard) but neighbouring Turkey, a secular nation practising a moderate form of Islam. Even so, Turkey provides a challenge to the free-spirited wishing to live unconventionally and remains a paternalistic, deeply conservative, family-centred country. Any public dissent from the norm is generally frowned upon.

Confusingly, same sex bonding is a cornerstone of traditional Turkish society. It is common to see men of all ages walking down the street arm in arm or sitting in restaurants holding hands, but this is not an indication of widespread homosexual behaviour (though some of it may be). Attitudes towards actual homosexuality are ambivalent to say the least and as a result, openly gay Turks in visible same-sex relationships are as rare as ginger imams. Because the love that dares not speak its name is considered shameful, many gay people remain firmly in the closet and often marry to appease family pressure while continuing their cloak and dagger trysts on the side. There is yet another layer of complexity: a widespread misperception about the difference between sex and sexuality. Many Turks judge homosexuality in purely physical terms and only the passive male partner is seen as gay. And while male homosexual behaviour is understood (though not condoned) lesbianism has simply not entered the Turkish psyche. Nevertheless, Turkey is not Saudi Arabia. Homosexuality is not even mentioned in the Turkish Legal Code, neatly reflecting the ‘don’t ask, don’t tell’ social consensus. Gay and lesbian citizens live in legal limbo, neither persecuted nor protected. 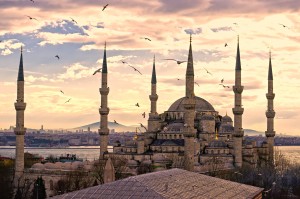 As is often the case, the arts and entertainment scene provides the exception to the social rule. Even the most outrageous luminary can attract adulation bordering on cult status and Turkey has a long tradition of transexuality and transvestism, both reaching as far back as Ottoman times. The greatest example of this in modern Turkey was Zeki Müren (1931-1996), a man whose prodigious talent had Turks emptying shelves of his music, flocking to his films and weeping at his flamboyant poetry. He never actually came out. He didn’t need to. Festooned in gaudy jewellery and layered in silky foundation, the Turks loved him for it. Ironically, in everyday Turkish society, transgender people have the roughest time, existing on the social margins, constantly in fear of violence and often forced into prostitution to bring home the daily bread.

What applies to a Turk does not necessarily extend to a foreigner. There is a long tradition of hospitality and all visitors receive a warm welcome, regardless. It’s good for business. Turks are natural-born shop keepers and LGBT visitors to Turkey will be treated no differently. The pink pound (or Dorothy dollar) is as good as any other and there’s a place at the table for everyone. For anyone looking for a Western-style gay scene, Istanbul comes closest. Magnificent Istanbul, the vast and ancient metropolis with one heel in Europe and the other in Asia, is the perfect place to hide, an extraordinary city where Turks go to sow their wild oats, away from the prying eyes of family. Istanbul provides an interesting collection of gay bars and clubs, mainly bunched around Taksim Square (epicentre of the recent riots) and in Beyoğlu, the city’s business and entertainment district. Some of the venues wouldn’t look out of place in London, Paris or New York. The music is an eclectic mix of mainstream Western pop and home-grown Turkopop and the latter is hugely popular right across Turkey. Lady Gaga and Madonna compete with Tarkan and Sezen Aksu on the dance floor and often lose.

I have often been asked why we chose an Islamic country as a place to step off the treadmill for a while and rest our work-weary bones. It’s not quite that simple; too often, the casual observer will lump all Muslims together. In truth, the Islamic world is no more homogenous than the West. There’s little to distinguish a grandma on a donkey in Christian Greece or Bulgaria from one trotting through a Turkish village. Unlike most Muslim-majority countries (and some Christian ones too), Turkey is a secular republic where religion and government are kept separate. For many Turks, being a Muslim is a cultural identity rather than a religious one. Even the pious tend to go about their religious business without too much fuss. Turkey isn’t quite yet a liberal democracy but neither is it run by mad mullahs, a medieval monarch or murderous dictator. People also see Turkey as part of the Middle East, confusing it with the Arab world. This may be true geographically, but above all things, Turks are Turks. Turks are not Arabs.

When we parachuted into Turkey, we set up home in Bodrum, a small coastal town by the Aegean (or Ege as they say in Turkey). It was an obvious choice; for decades, Bodrum has provided refuge to the unorthodox and the uncooperative, from artists to exiles. Still, pitching our tent in a foreign field like Turkey took a huge leap of faith. We were London boys with our London ways and our home town is a world city: outward-looking, fast and unforgiving, a coffee-on-the-run, no-time-to-talk kind of place. Bodrum, on the other hand, is a laid-back whitewashed resort with its roots in antiquity, a town where life is slow and where taking tea with the neighbours is a time-honoured tradition of enormous social significance. Bodrum-life is village-life and your business is everyone’s business. Luckily for us, our gamble paid off. As a discreet but obviously together gay couple, the only overt homophobia we encountered was from our fellow expats. 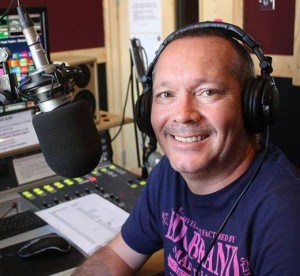 We were surrounded by Turks who, almost without exception, were warm and obliging. We had no idea what they muttered behind our backs of course, but if they did have a problem, we never felt it. Perhaps, as foreign infidels, we were Hell-bound anyway so it hardly mattered what we did. We shall never know.

Jack Scott is an accidental author. His award-winning, critically acclaimed autobiography, Perking the Pansies, Jack and Liam move to Turkey was published in 2011. The sequel, The Sisterhood, Jack and Liam’s Turkish Affair, is due out in late 2013. For more information, check out Jack’s website, www.jackscott.info.