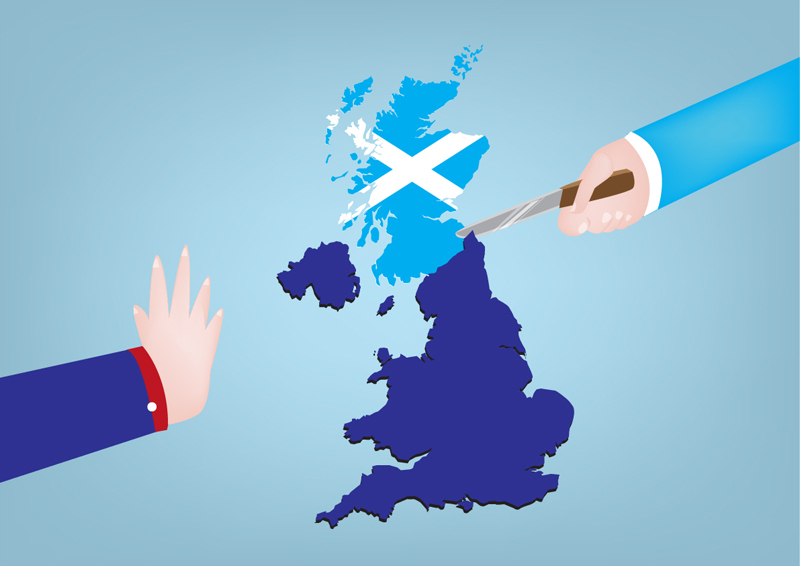 A Scottish gender bill is the center of what some are calling an attack on the authority of the Scottish Parliament.

The Scottish gender bill is intended to make it easier for people to change their legal gender, an important step for many transgender or non-gender-conforming people. Nicola Sturgeon, the First Minister of Scotland and many of her comrades feel that the current process is difficult and invasive, and protects nothing while causing distress to an already disadvantaged group.

UK minsters have blocked the draft law after it passed by a landslide in Scotland, saying it would ‘conflict’ with equality protections applying across Great Britain.

It is the first time this has been done, a Scottish law outright blocked for affecting (not contradicting) a UK-wide law.

In a letter to Ms Sturgeon, the UK government’s Scottish secretary Alister Jack said the bill would have a “significant impact” on protections contained in UK equality legislation.

He cited concerns over its effect on legal rights to run single-sex clubs, associations and schools, as well as rules on equal pay for men and women. (Reminder: All the Scottish gender bill will do is cut through paperwork hurdles for people wishing to change their legal gender.)

It’s the same bad faith argument seen in ‘bathroom laws’ in the United States; the myth that if you make it easier for transgender people to exist in public, then predators will use those tools. No one is going to be changing their gender marker to access women’s spaces. Predators do not wait for permission or legal avenues, and trans people are at much more risk if they are not welcome in the spaces of their gender identity.