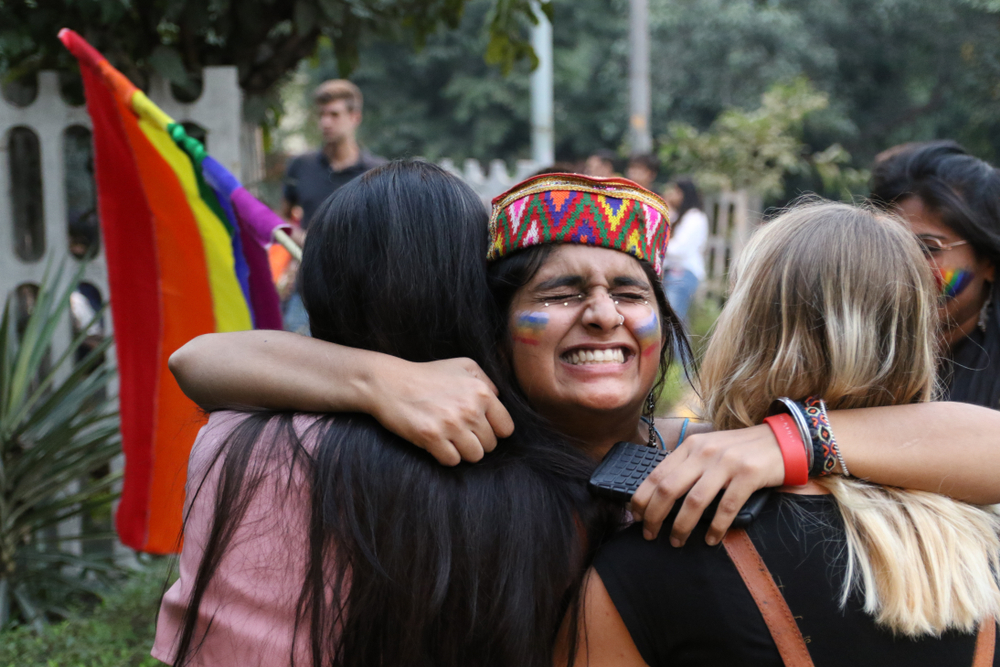 Hindu leader Mohan Bhagwat is speaking out in support of the LGBT community, days before an important ruling on same-sex marriage is due.

Mohan Bhagwat is the chief of the Rashtriya Swayamsevak Sangh (RSS), a political party and part of the Bharatiya Janata Party (BJP) which is currently the ruling party in India. Speaking to a party-run magazine this week, Bhagwat made a powerful statement of support.

The LGBT community, he said, “should have their own private and social space as they are humans and have the right to live as others.”

The Hindu leader cited religious precedent in his support, and added “Without much hullabaloo, we have found a way with a humane approach to provide them social acceptance.”

According to several members of the federal government, both in and out of the BJP, his comments could force the government to take a side with the LGBT community.

India decriminalized same-sex relations in 2018 while scrapping a number of other colonial era laws, but the country has yet to establish marriage rights for same-sex couples. A recent lawsuit by four gay couples seeks to establish that denying them marriage denies them rights available to all other Indians, such as medical consent, pensions, adoption, even gym memberships and joint leases. The lawsuit was suspended pending a nationwide petition drive, but is set to resume in March.

India has 1.4 billion people. If the same statistics that polls have found in the U.S. are true (7.1%, as of 2022), that means India has very close to 100 million people who would identify as LGBT, if there were less stigma against it.