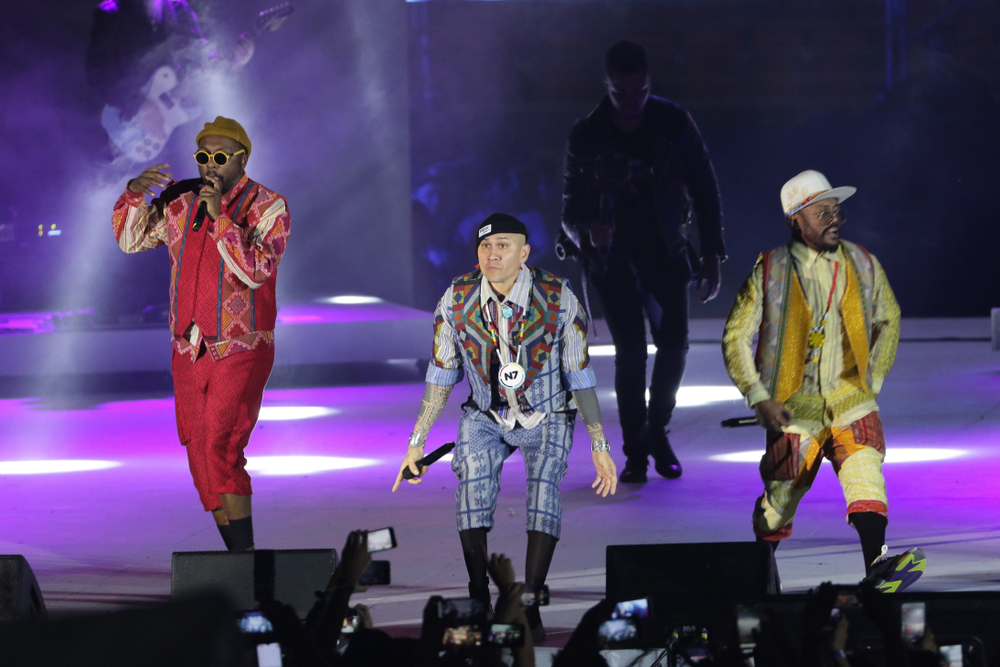 The Black Eyed Peas play in Poland for New Year’s Eve, in a show of solidarity for the LGBT community.

Poland’s relationship with its LGBT citizenry is rocky. While LGBT people have many legal rights and have since 1932, those rights are being eroded under the current conservative regime In 2019 for instance, a constitutional tribunal ruled that it was a business’s constitutional right to be allowed to deny goods and services on basis of sexuality or gender expression

In recent years, zones of Poland have been declaring themselves ‘LGBT-Free,’ meaning they would not enforce discrimination protections, especially with regards to housing.” The EU had to step in, applying financial pressure. As a member of the European Union, Poland is obligated to treat LGBT people as a protected class.

Mel C, formerly known as Sporty Spice, was originally scheduled to perform on the Polish public broadcast (TVP) New Year’s Eve show. But she dropped out of the show right after Christmas, saying that Poland’s anti-LGBT stand had just been brought to her attention. Mel C has been vocally supportive of the queer community in recent years.

But the Black Eyed Peas have said that the exact same reason is why they are taking her place, as well as why they performed in Qatar during the recent World Cup.

“We went to these places to spread LOVE,” tweeted band member will.i.am. “why boycott when you can go directly to the source that needs to be inspired and try your hardest to inspire them and spread LOVE…it’s called #LOVE”

“Unity, tolerance, understanding, oneness, respect, diversity & inclusion…THATS LOVE…people are people & we should all practice to honor & love all the different types of people on earth & learn from them…I LOVE YOU your country,” he continued.

The four-member band appeared on stage wearing rainbow arm bands, and were vocally supportive during the broadcast despite criticism from several Polish broadcasters and politicians.