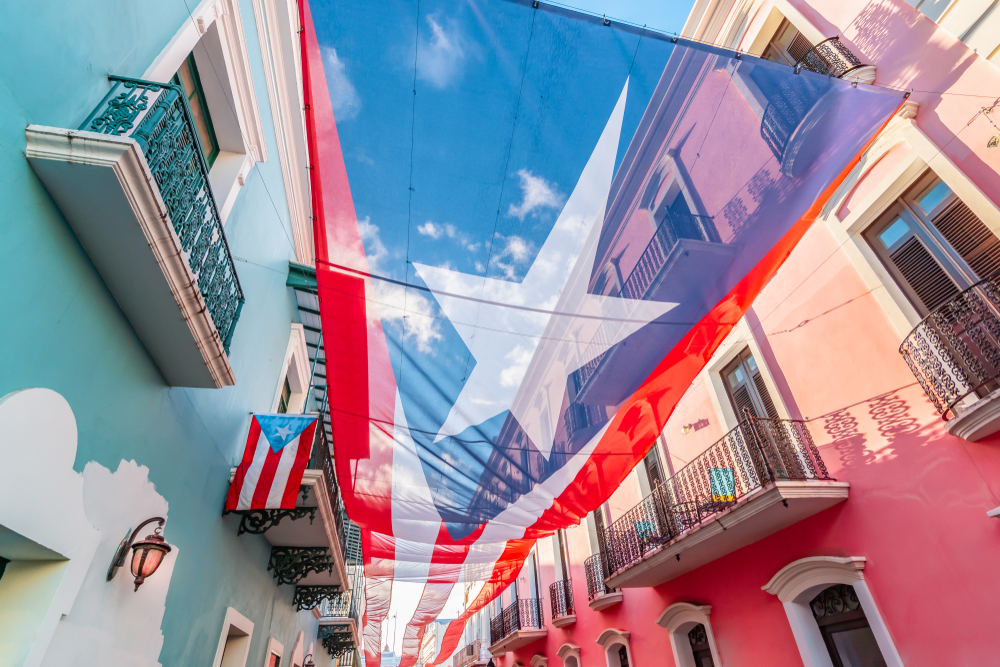 Puerto Rico may now hold their first binding referendum on independence, after a bill passed in the U.S. House on Thursday.

The bill which passed offers Puerto Rican voters three choices to vote for – statehood, independence, or independence with free association. It also commits Congress to accept the result of this popular vote, which has never been done before for any U.S. territory.

In 2020, a majority of Puerto Rican voters voted for the third time in favor of the territory becoming a state. But each time, opponents have challenged the votes on ballot language or low voter turnout. After a majority vote, the matter was supposed to go to Congress, but due to the opposition, it never did.

It is worth noting that Puerto Rico has no voting representatives in Congress, exactly because it is not a state.

The bill to commit Congress passed 233-191 with limited bipartisan support.

“It is crucial to me that any proposal in Congress to decolonize Puerto Rico be informed and led by Puerto Ricans,” said Rep. Raúl Grijalva, D-Ariz., chairman of the House Natural Resources Committee, which oversees affairs in U.S. territories and the closest thing PR has to voting congressional representation.

“For far too long, the people of Puerto Rico have been excluded from the full promise of American democracy and self-determination that our nation has always championed,” said Steny Hoyer, one of the authors of the bill and a life-long champion of Puerto Rican statehood.

The bill now goes to the Senate, where it must pass before the end of the year or be shelved. Those backing the bill are anxious about its chances there, with the majority of the Republican party against the measure.

Statehood would grant Puerto Rico the same rights as any other state and allow citizens to vote in national elections. Independence would make the small island its own discrete country. Independence with association would fall somewhere between the two, with details to be negotiated about citizenship, currency, and mutual aid.