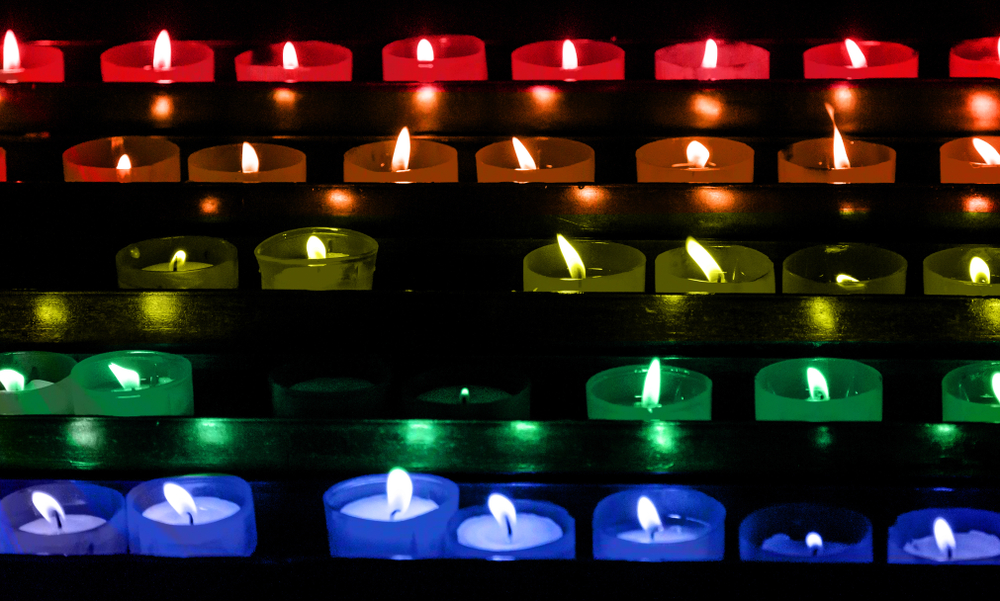 The Club Q shooting suspect has been identified by police, after five people were killed and 19 injured Saturday in the LGBTQ nightclub.

Club Q describes itself as an adult-oriented gay and lesbian nightclub, and has long called itself a safe haven for the LGBTQ community of Colorado Springs. The night before the Transgender Day of Remembrance, a day meant to memorialize those who died because they lived their truth or because they weren’t allowed to, a gunman walked into the nightclub armed with several weapons, and opened fire.

Two patrons of Club Q, Thomas James and Army veteran Richard Fiero, subdued the gunman despite being unarmed themselves, and held him for the police. The police took suspect Anderson Lee Aldrich, 22, into custody while the injured and dead were taken to local hospitals.

As of Tuesday night, Aldrich has not yet been formally charged, but he faces at least five preliminary charges of first-degree murder and five counts of a bias-motivated crime, the term Colorado uses for a hate crime. His first court appearance will be Wednesday.

“Colorado has biased-motivated crime statutes, which most people understand as hate crimes. We are definitely looking at that, based on the facts involved in this case,” said Michael Allen, Colorado’s Fourth Judicial District Attorney. “And if there’s evidence to charge it, we’ll absolutely charge those as well.”

According to the authorities, in 2021 Aldrich made a bomb threat against his mother, but those charges were dropped and the records sealed. Had they not been, Aldrich might not have been able to acquire the guns he used in this massacre.

The Club Q victims who died in the the attack have been identified as Daniel Aston, Raymond Green Vance, Kelly Loving, Ashley Paugh, and Derrick Rump. According to the Gun Violence Archive, this is the 605th mass shooting in the United States, nearly 13 a week or two each day.