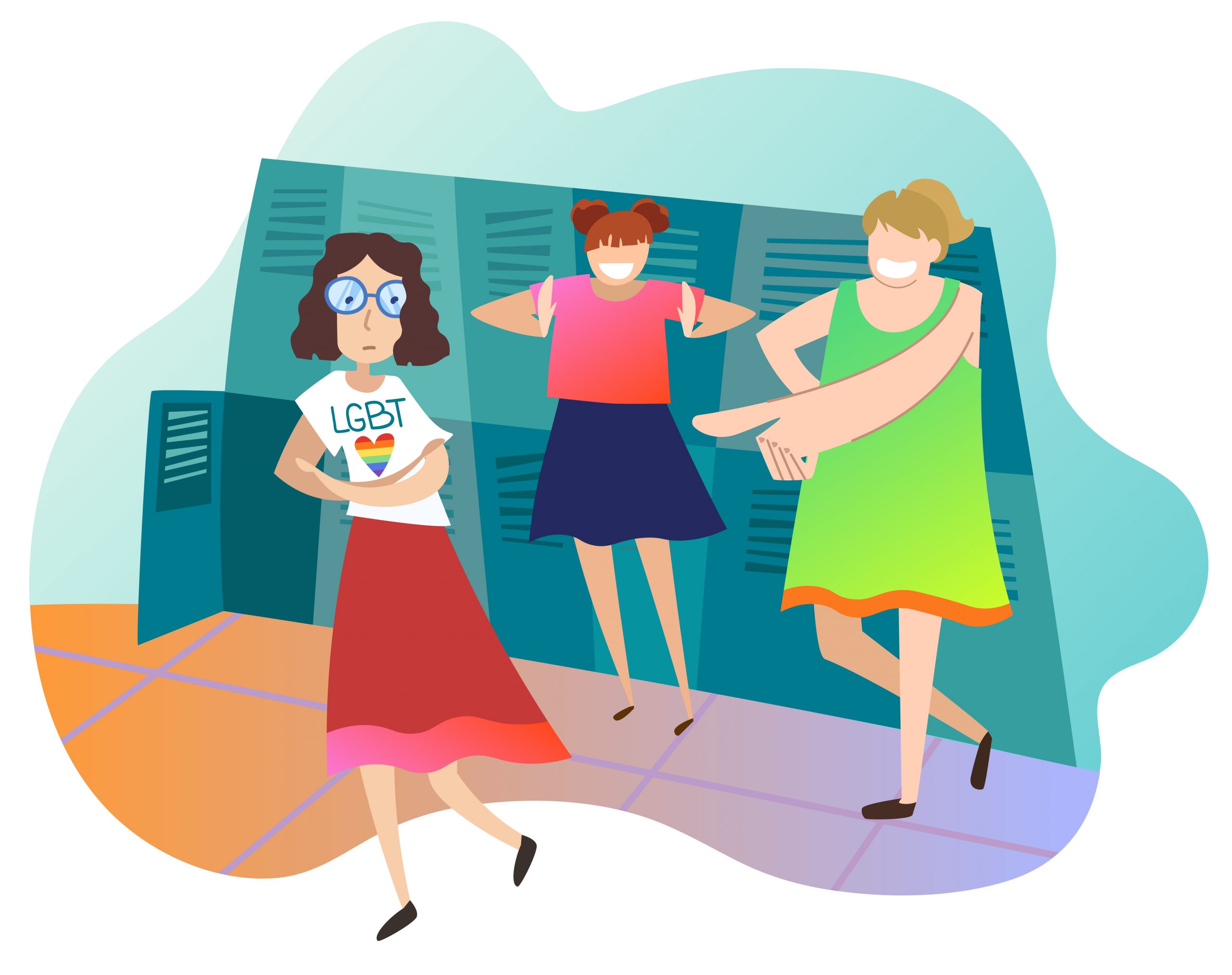 A youth poll has found that LGBT schoolchildren report less support and more hostility from teachers as well as classmates.

GLSEN is a national organization working on methods to support safe schools. They conduct a survey each year called the National School Climate Survey, which polls students about their experiences, opinions, and beliefs.

In their most recent youth poll, over three-quarters of students who identified themselves as LGBTQ and attended school in person during the 2020-2021 school year reported harassment. Most reported being called slurs or threatened in class or on school grounds. Almost a third of LGBTQ students reported being subjected to violence, ranging from shoves to assault with weapons, because of their orientation or identities. This was an increase in hostilities over previous years, which had showed a downward trend.

Most LGBTQ students, over 82%, reported feeling unsafe in school. 32% of them reported missing at least one day of class a month because of feeling unsafe. 8% missed 6 or more days.

Students also reported sharp decreases in support, as well. The number of schools offering LGBTQ resources, like GSA clubs, fell sharply, or moved to online-only environments. LGBTQ students also reported knowing fewer teachers who shared their orientation, suggesting those teachers are either moving back into the closet, or leaving the profession.

It’s not hard to see these increases as tied to the recent polarization of politics around education, with bills like Florida’s law preventing teachers from discussing sexuality or identity, even in support. Schools also do not track this data, which may leave them ignorant of the safety of their students.