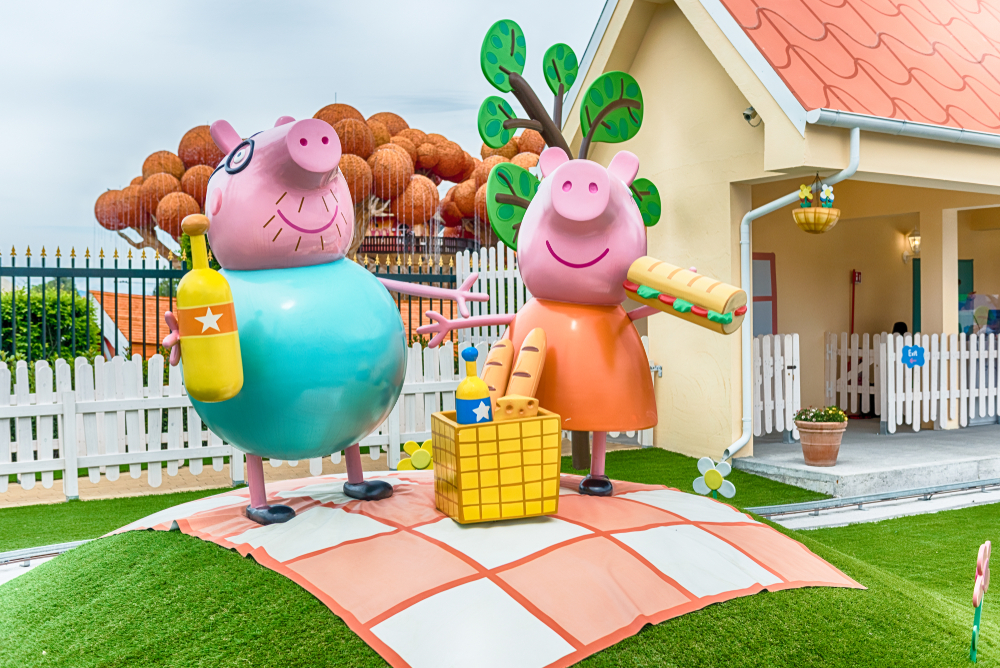 Italy changes the game for LGBT rights right before their new far-right government takes the reins.

On September 25, the Brothers of Italy party won an election which allowed them to seat a new prime minister. The party, which political experts describe as ‘post-fascist’ and socially conservative, won their election partially on promises to defend “traditional families” and resist the alleged LGBT agenda.

The outgoing government has put a bit of a stick in their eye, formally approving a national strategy to fight discrimination against LGBT people in education, housing, employment, health care, and the justice system.

“We weren’t very ideological, we were very concrete,” Equal Opportunities Minister Elena Bonetti told Reuters on Friday, saying the contents of the document were not controversial.

“I hope the next government will implement what we have laid out,” she said.

The Brothers of Italy, while they are coming into power, won’t be able to easily brush aside the commitments made in this document, and they aren’t pleased about it.

Isabella Rauti, Brothers of Italy’s spokeswoman for equal opportunities, family affairs and “non-negotiable values”, said it was wrong for a caretaker government on the way out to commit its successor to a multi-year roadmap.

Their party is openly hostile to LGBT proponents, especially same-sex parenting, anything about ‘gender fluid,’ and portrayals of same-sex couples in children’s media. Their incoming prime minister, Giorgia Meloni, has said she will not try to roll back existing LGBT rights, but that she will expressly obstruct extending any further ones.

Brother of Italy’s culture spokesman, Federico Mollicone, showed the party’s stance last month when he attacked the popular children’s cartoon “Peppa Pig” for saying a single episode showing a side character’s same-sex parents was “gender indoctrination,” but somehow the 368 episodes featuring the title character’s heterosexual parents were not.