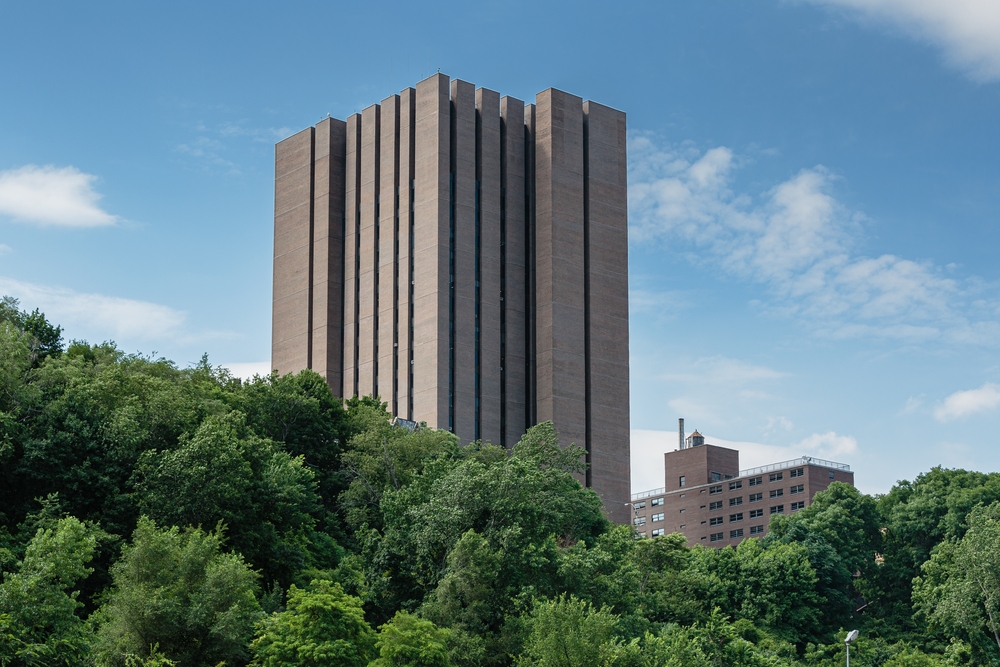 Yeshiva University must allow LGBT student groups, according to a 5-4 Supreme Court ruling.

Yeshiva University is a Jewish “Torah-based” university in Manhattan. Students formed a club there, called the Y.U. Pride Alliance, meant to be a supportive organization for LGBT students. When they sought formal recognition for the club, the university turned down their request, saying that the club’s proposed activities were at odds with the school’s religious principles. The club and several students sued the university under New York City’s human rights law, which protects against this sort of discrimination.

Justice Lynn R. Kotler ruled for the club, but on a technicality. The university had chosen to incorporate itself as an educational institution, rather than a religious one, so they were exempt from being allowed using religious beliefs to discriminate against protected classes.

Justice Kotler ruled that the university must grant the club “full and equal accommodations, advantages, facilities and privileges afforded to all other student groups at Yeshiva University.”

The action required of them is simply allowing the club to meet in classrooms and post bulletins on three bulletin boards around campus.

The university has appealed in several courts. A state appeals court will hear arguments in coming months. Two other appeals courts were asked to stay Justice Kotler’s ruling, which requires immediate action. Both courts denied it, which led the university to seek an emergency stay from the U.S. Supreme Court.

The Supreme Court ruled that Yeshiva University had not gone through proper channels to bring the matter to them, and so they would not be making any judgment on the actual issue.

“If applicants seek and receive neither expedited review nor interim relief from the New York courts, they may return to this court,” the order said.