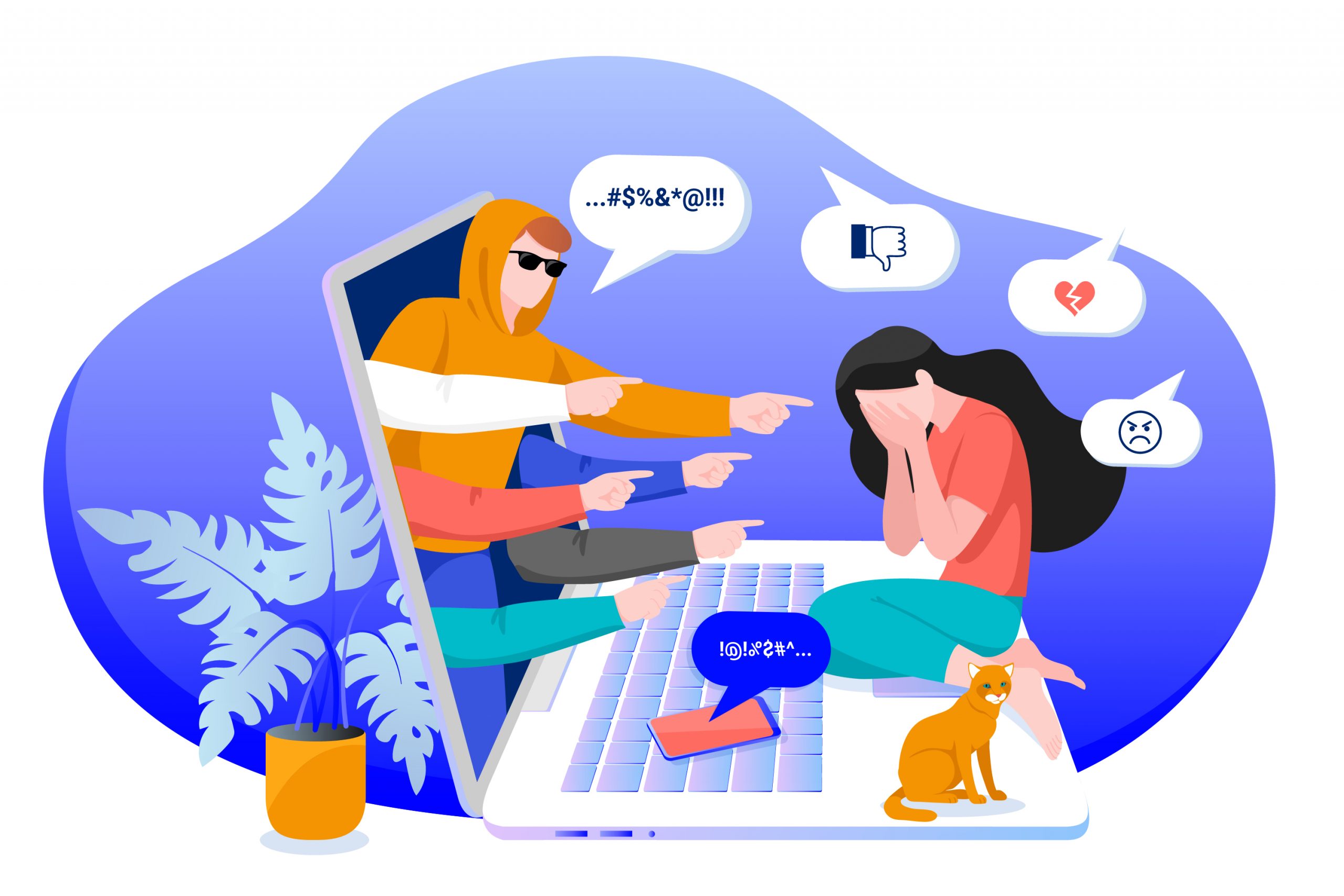 KiwiFarms has been dropped by its second provider in two days, leaving the pro-stalking site looking for a new host.

DdoS-Guard, the site’s short-time home, says they rarely close private sites under their hosting. Usually, they only do so in light of a court order. But this time, the company acted in response to “multiple” complaints.

KiwiFarms, sometimes known as CWCki Forums, was created by Joshua Conner Moon in 2013. It is a forum dedicated to the discussion and targetted harassment of online communities and individuals. Their targets are mostly LGBT, neurodivergent, women, and/or minorities. KiwiFarms has been connected to many incidents of doxxing, swatting, on and offline harassment, and the suicides of at least three people.

Moon, also known as Null, founded thee forum specifically to harass a webcomic artist who would eventually come out as transgender. When the Christchurch mosque shooter in 2019 was revealed to be a regular on his site, he said he was proud and refused to hand over data to the New Zealand Police, which led to his website being blocked in New Zealand. In 2021, after the suicide of a Kiwi Farm bullying target, DreamHost dropped the website, but they found other hosts.

In August 2022, after KiwiFarms coordinated a long harassment campaign against transgender activist Keffals Sorrenti, she had to flee her home, only to be tracked literally across the Atlantic by harassers. A counter-campaign was launched to try to convince hosting service Cloudflare to drop the website.

Cloudflare, which owns DdoS-Guard, said they do not have to decide that a website’s activities are lawful or unlawful to do business with them, and voluntarily severed their connection with KiwiFarms. Cloudflare CEO Matthew Price said the activity on the site created an “immediate threat to human life,” worse than anything he’d seen hosted by his service.