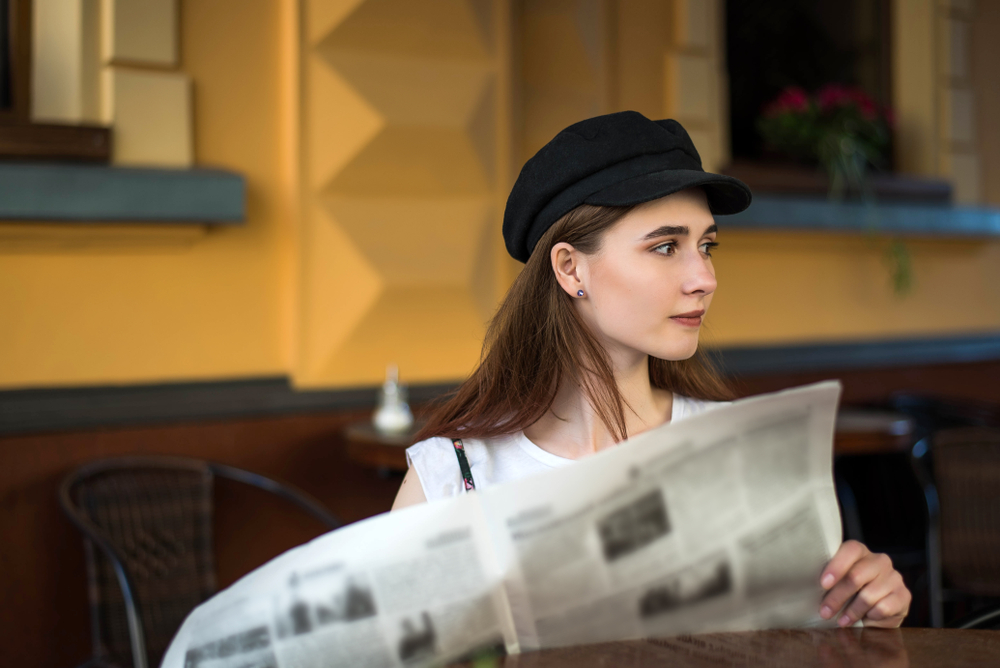 A Nebraska school has shut down its student newspaper rather than allow it to print LGBT content.

In March, the principal at Northwest High School in Grand Island, Nebraska visited the journalism classroom to deliver a new rule, allegedly from the school district administrators. The new rule was that students were required to use the names they were given at birth for their article bylines. According to students who were in the classroom, the principal explained that it was because it was ‘controversial’ to allow the three transgender students on the newspaper staff to use their preferred names. A quick glance through the annals of the student newspaper, the Viking Saga, shows plenty of bylines under probable nicknames like Mike, Zach, and Jeff, but the preferred names of three transgender students were apparently an issue.

“Honestly, I felt so defeated,” said Marcus Pennell, one of the transgender students in question.

In response, the paper staff dedicated the June issue of their newspaper to LGBT+ issues. They wrote two opinion columns about gender and sexual identities, and a news article about the origins of Pride Month, the 1969 riots at the Stonewall Inn in New York City.

Shortly after the issue was published, the school shut the entire newspaper program down, closing a 54-year-old school establishment.

“I think they said that if they can’t stop it, can’t control it, then they’re just going to get rid of it,” Mike Hiestand, lawyer for the Student Press Law Center (SPLC) said of the school officials. SPLC represents student journalism in middle school, high school, and university against censorship.

While the principal and superintendent have no comment, Zach Mader the vice president of the Northwest Public Schools board told reporters that there had been discussion of “doing away with” the newspaper over any “inappropriate” content.

“There were editorials that were essentially, I guess what I would say, L.G.B.T.Q.,” Mr. Mader told The Grand Island Independent.

While a lawsuit has not yet been filed, one hopes that quote will be exhibit one.