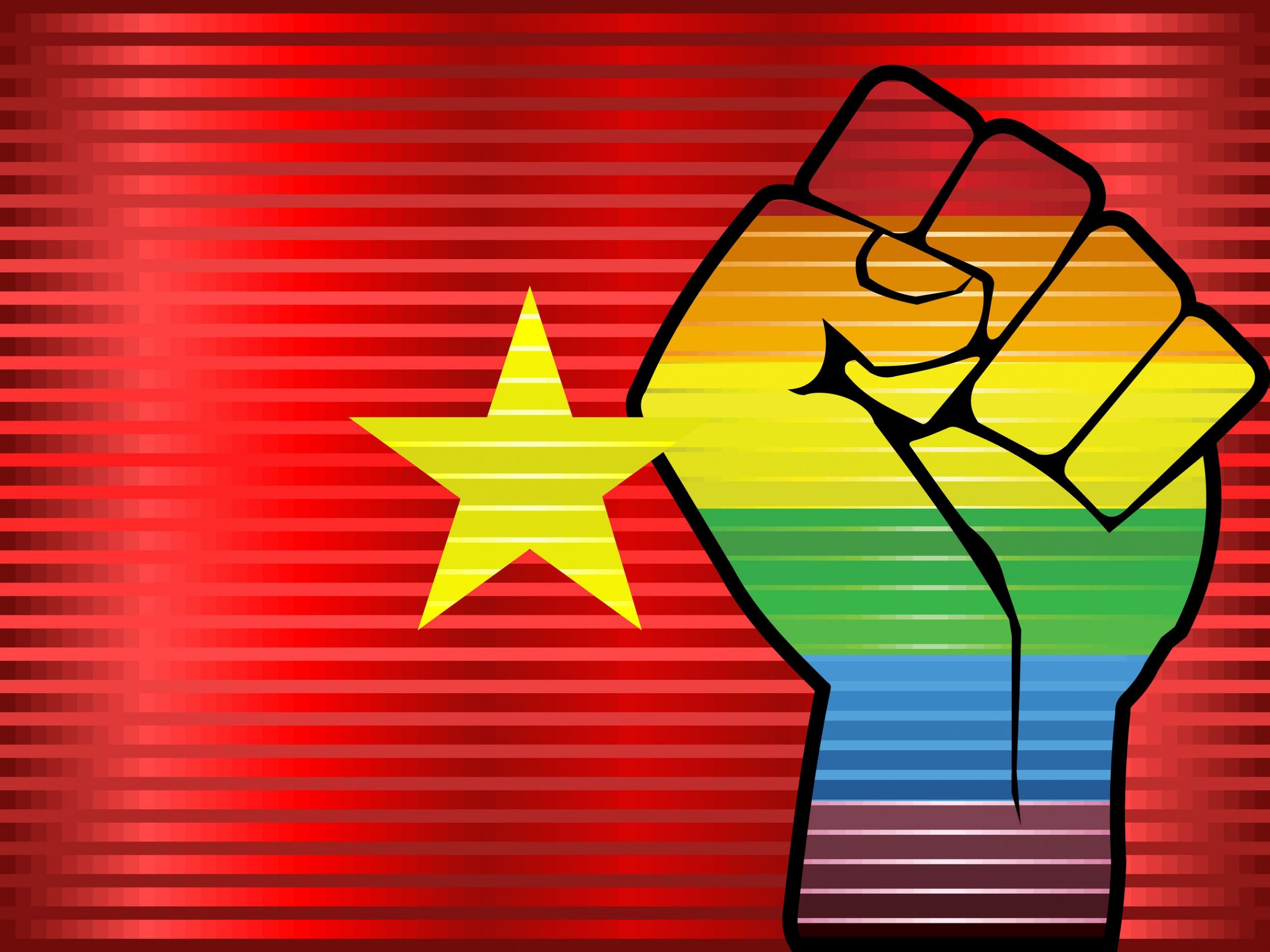 Vietnam has declared homosexuality “not a disease” and banned conversion therapy in a single move, in a landmark victory for LGBTQ citizens of the conservative country.

The dispatch directs medical providers to strengthen their education regarding gender and sexuality, and that LGBTQ people must be treated equally by all providers. It also prohibits treating one’s sexuality, gender identity, or gender presentation as evidence of any disease, prohibits all involuntary treatments, and requires that mental health services be provided only by those educated in queer needs. It also directs increased supervision of facilities providing care to LGTBQ people.

“This is important in the way that it affirms that being LGBT is not something you can fix,” said Phong Vuong, the LGBTI rights program manager at the Institute for the Study of Society, Economy, and Environment. “When a queer child gets taken to a medical facility … if they know about this, it can be used to defend themselves.

“It is something that we never thought would have happened, let alone coming from the most trusted source for medical information in Vietnam … I think the impact on queer youth will be very, very evident,” Vuong continued.

A fight for the depathologization of queerness came to a head in Vietnam last year, with iSee’s “Leave with Pride” campaign petitioning WHO Vietnam to officially declare LGBTQI identities not a disease. There was a student video, in which volunteers challenged their employers for time off and disability because they were ‘sick,’ by legal definition. Now, iSEE is pushing for same-sex marriage with the Tôi Đồng Ý (I Agree) Campaign, which presses the issue of marriage being between two people rather than between a man, a woman, and the past.