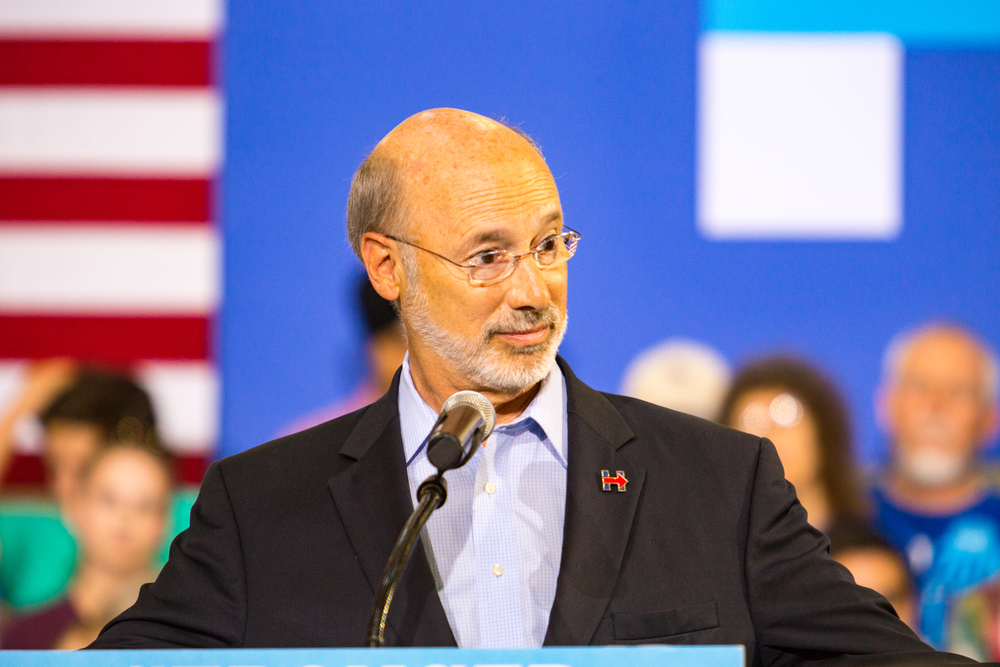 Tom Wolf, Governor of Pennsylvania, has signed an executive order banning conversion therapy for minors in the state.

Specifically, the EO directs state agencies to discourage conversion therapy for all ages, promoting instead evidence-based practices for supporting LGBTQ people. It also instructs the Department of Human Services and other agencies to audit and ensure that no state fund are going to provide, promote, or reimburse for conversion therapy.

“Conversion therapy is a traumatic practice based on junk science that actively harms the people it supposedly seeks to treat,” said Wolf in a statement. “This discriminatory practice is widely rejected by medical and scientific professionals and has been proven to lead to worse mental health outcomes for LGBTQIA+ youth subjected to it. This is about keeping our children safe from bullying and extreme practices that harm them.”

His words echo those of survivor and anti-CT activist Mathew Surka.

“LGBTQ kids and their families are targeted by so-called therapists causing lifelong harm,” said Shurka. “This executive order demonstrates that our political offices have the power to protect our youth and it is their responsibility to do so.”

Gov. Tom Wolf has made Pennsylvania the 26th state to apply some level of ban on the practice for minors. Federal progress has been slow, after a federal court banned three other states – Alabama, Georgia, and Florida – from enforcing conversion therapy bans.