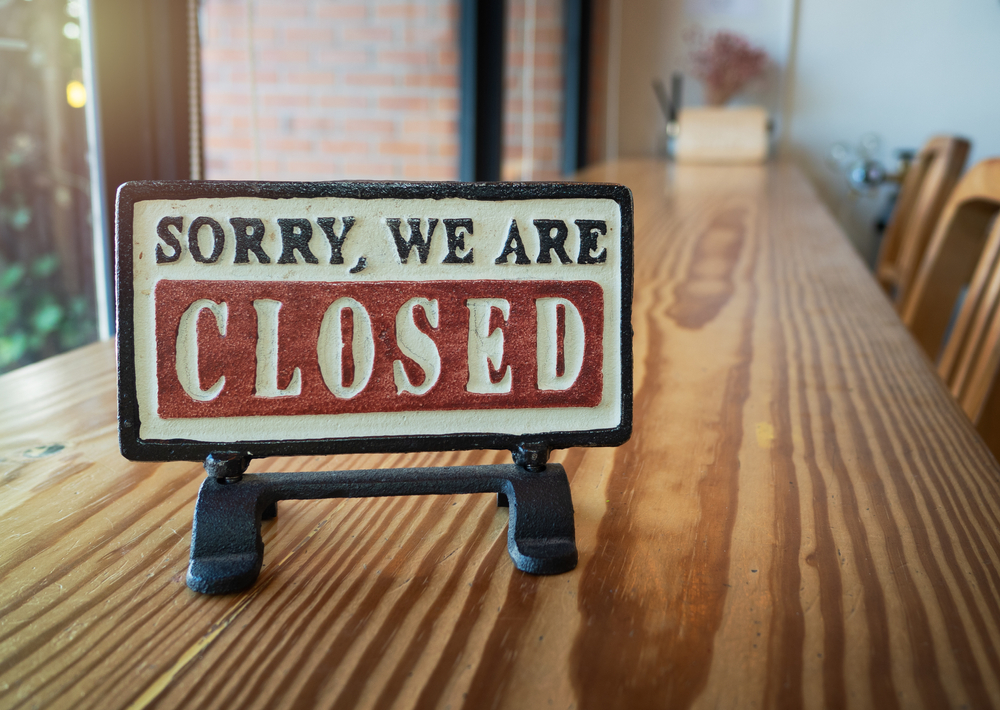 A Michigan library has been defunded by popular vote, because they wouldn’t censor LGBT books for teenagers.

The Patmos Library in Jamestown Township, west Michigan, isn’t large. Their annual operating budget is under a quarter million dollars, and they serve a community of fewer than 10,000 people.

Earlier this year, one parent objected to the presence of a single book in the library. “Gender Queer: A Memoir,” by Maia Kobabe. A nonfiction graphic novel written about the author’s coming of age and identity as nonbinary, it includes pivotal scenes from their life, including depiction of several sex acts. The book is filed in the Young Adult section of the library, but after the objection was raised, the library staff moved it to behind the circulation desk where children couldn’t come across it.

But for the mob, that was too little, too late, and the torches were lit. Every other LGBT graphic novel in the small library soon also had a registered objection, regardless of explicit material, and LGBT children’s books were stolen or vandalized. Library Director Amber McLain resigned after a slew of online abuse accusing her of harming children, as did her replacement.

And then came the millage vote. Over 80 percent of the library’s funding comes from a millage, a small tax on local properties, and it has to be renewed by vote every so often. A campaign was organized by a group called the Jamestown Conservatives to defeat the vote. They passed out flyers calling “Gender Queer: A Memoir” explicit pornography (it’s not) and Director McLain a groomer.

Signs popped up everywhere in yards to vote no on the millage, many of them accusing the Michigan library of promoting pedophilia.

The conservative members of the town cast their votes, and the library lost its funding. Who knows where they will vote next year, because every one of those ballots? Was cast in the Patmos Library.