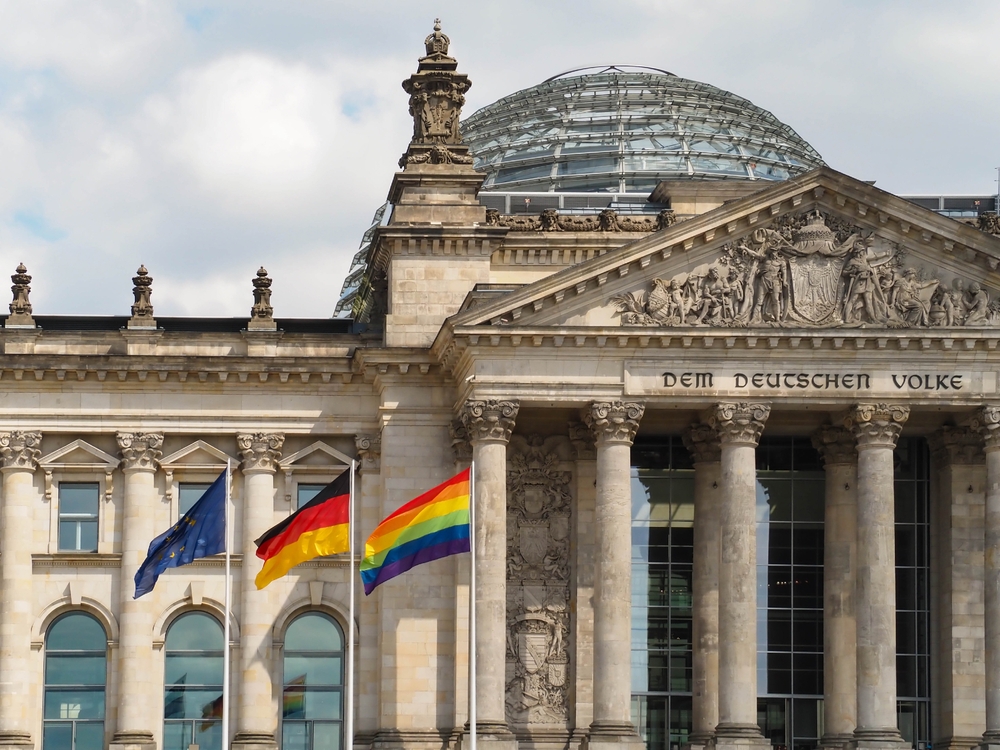 Christopher Street Day in Berlin saw 350,000 or more people turn out for LGBTQ rights and pride.

Christopher Street Day is what Germany and Switzerland call their Pride Parade. It’s named for the street on which the Stonewall Inn stands in New York City, where the 1969 Stonewall Riots are considered to be the first pride event. The first Christopher Street Day (CSD) in Berlin took place in 1979. Almost every large city in Germany now hosts a CSD celebration, but Berlin’s is still the largest.

Put on hold for the pandemic, this is the first unrestricted Christopher Street Day parade since 2019. 350,000 people participated in the parade and march, and an additional half million are estimated to have been in the audience.

Klaus Lederer, the deputy Mayor of Berlin and a senator of Europe, opened the celebrations with a speech.

“For all the countries where being queer is still a punishable offense … Berlin must be a city of freedom,” said Lederer. He also said Berlin must be a “safe haven” for those fearing persecution.

His words were probably particularly weighted for the Ukrainian refugees who marched that day.

The march ended at the German Bundestag, the German Federal Parliament building. There, for the first time, the rainbow pride flag was hoisted to fly over the event.

Tragically, the ongoing need for such events was proven before the day was even over, with reports of two violent incidents. In one, two teenage girls were approached by a man making homophobic remarks about their clothing, who then assaulted the younger of them. In the other, 8 people chased down and beat a lone man, before running away when confronted by a witness.

“Even today, people belonging to the LGBTIQ+ community are excluded and even physically attacked,” said Berlin mayor Franziska Giffey that night. “We must therefore take a decisive stand against hate and exclusion.”