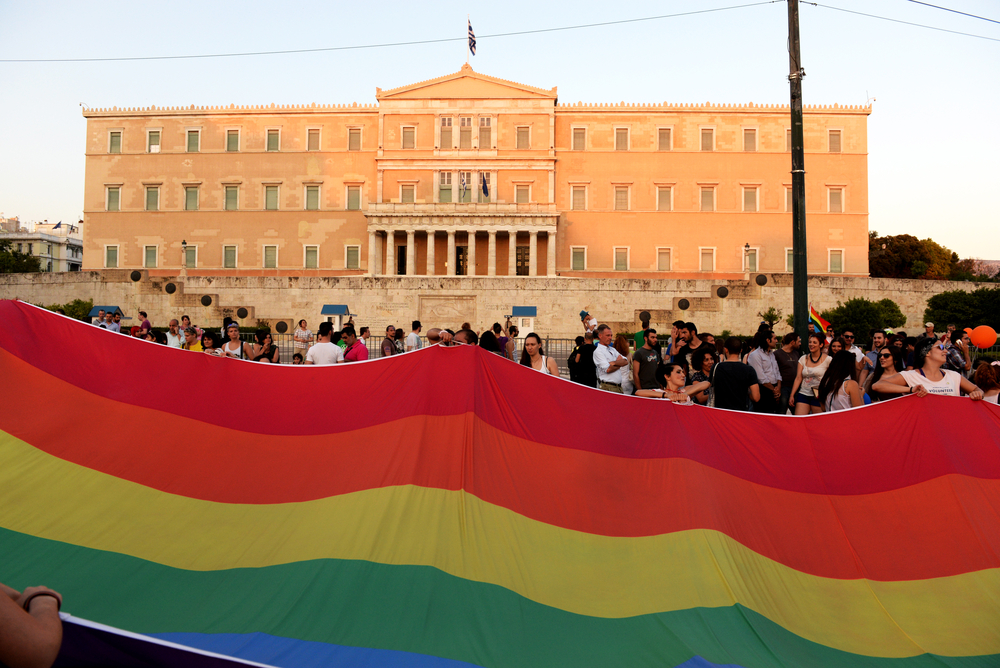 Greece is the latest country to ban conversion therapy for minors, bringing the total number of nations doing so to 13.

The ban is a progression of Greece’s landmark ‘Convention on the Elimination of All Forms of Discrimination Against Women,” which was one of the most progressive such laws when it was signed in 1983. It reformed essentially all family laws in the traditionally conservative country, providing gender equality in marriage, divorce, inheritance, and parental rights while decriminalizing adultery.

The law has aged, of course, and Greece’s government has released a legislative strategy centered around improving it, expanding it to cover topics like LGBT+ matters, and domestic abuse.

In 2021, Greek lawyers Ilias Trispotis and Craig Purshouse argued that conversion therapy violated Article 3 of the European Convention on Human Rights, which criminalizes degrading treatment. That has yet to gain traction, but in Greece, it found its feet.

Speaking to Parliament, Health Minister Thanos Plevris stated that “there were some false treatments that stated that when a minor has a different sexual orientation, his parents could supposedly proceed with ‘treatments’ for this child to ‘return to normality.’”

“Obviously these treatments not only are not a therapy but they are not supported scientifically,” he continued.

Far to the contrary, psychologists, human rights experts, and child development professionals are almost unanimous in decrying the practice. Ineffective at best, and causing life-long harm in most cases. There is no credible research showing that any outside influence can change a person’s sexuality.

The law, which passed on Wednesday after being approved by Greece’s parliament, does not ban conversion therapy for adults, as they’re capable of explicitly consenting to the practice. It does, however, ban any advertisement or promotion of such practices.

In related news, Greece also plans to ban gender assignment surgeries on intersex infants or any other babies born with non-normative genital anatomy, so long as it does not impact their health. Typically, such surgeries involve the removal of an atypical penis to assign the infant as female, regardless of actual biological gender, because it’s easiest.