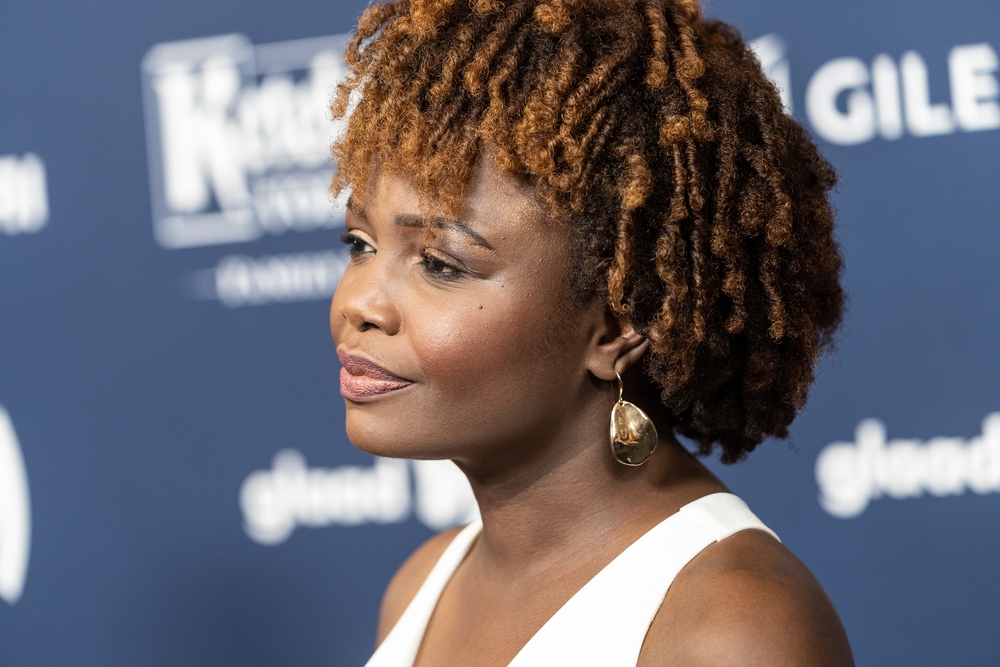 Karine Jean-Pierre, 44, carries an impressive resume as a political analyst and commentator. She was an adviser and spokeswoman for MoveOn.org, one of the most successful grassroots organizations in modern politics, and then a political analyst for NBC News and MSNBC. All that between teaching as a lecturer in international and public affairs at Columbia University.

During the 2020 presidential campaign, she served as chief of staff for vice presidential nominee Kamala Harris, and since then has been White House Deputy Press Secretary.

But now Jen Psaki is stepping back, and Jean-Pierre will be taking the top billing, as the unarguably most qualified person in the building.

“[Jean-Pierre] has decades of experience from her early years working in government and politics in NYC, to her years as an outspoken advocate, to serving as a long-time advisor [sic] to @POTUS back when he was the VP.

“She is passionate. She is smart and she has a moral core that makes her not just a great colleague, but an amazing Mom and human. Plus, she has a great sense of humor,” Psaki tweeted.

“I can’t wait to see her shine as she brings her own style, brilliance and grace to the podium.” she continued.

“Karine Jean-Pierre is a brilliant communicator and person of tremendous intelligence, humor and poise, skills that will serve her and our country well in her new role. There are few jobs more visible or more important to our democracy than to share information with the White House press corps and answer their questions,” GLAAD President and CEO Sarah Kate Ellis said after the news of the May 15 promotion was announced.

“To have an out queer person of color speak for the President of the United States says everything about Karine’s talent and heart, and recognizes that LGBTQ people can belong, contribute and succeed in every room. Our whole community looks forward to seeing Karine deliver for our nation and represent every LGBTQ person with pride.”