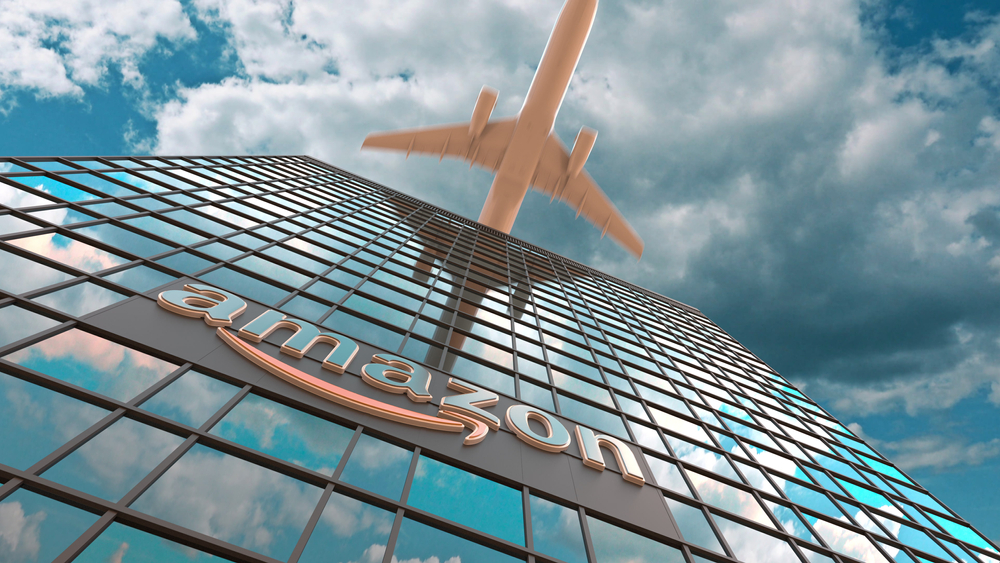 Amazon will be reimbursing employees if they have to travel for healthcare, in the wake of Monday’s news about Roe v. Wade.

On Monday, a draft opinion from the Supreme Court was leaked and then confirmed – the court will be overturning Roe v. Wade. When that decision is officially handed down, more than half the country is primed to ban or heavily restrict abortion at the state level, with many states going so far as to criminalize it. Texas has already tried to charge a woman with murder over a stillbirth one nurse alleged was a self-induced abortion.

So it will become a matter of life and death to many people to travel for vital health care needs. And most of the people who need that most cannot afford travel, lodging, or the time off to do so.

Amazon, often and rightly criticized as an employer, is making a bold statement with their new health travel policy. The company will reimburse U.S. employees up to $4000 annually for travel and lodging for medical treatments, if those treatments are unavailable within 100 miles of the employee’s home. And this allowance specifically includes both abortion and fertility care.

The new policy was announced to all employees via email on Monday, and confirmed by an Amazon spokesperson. It is retroactive to January 1 2022, for any employees who have already traveled for healthcare this year. It is open to all 1.6 million U.S. warehouse and corporate employees, and their covered dependents. The statement does not mention contract workers who make up approximately a fifth of the commercial giant’s workforce and are largely exempt from worker protections and benefits.

Other companies who have also already pledged to cover health travel costs include Citigroup, Yelp, and Glowforge, a Seattle start-up who started a feud with Texas over their bounty-based anti-abortion laws in April. (Under the strictest interpretation of the Texas law, even the airplane pilot taking someone from Texas to an abortion-friendly state is liable for civil charges, let alone the employer intentionally buying the ticket.)