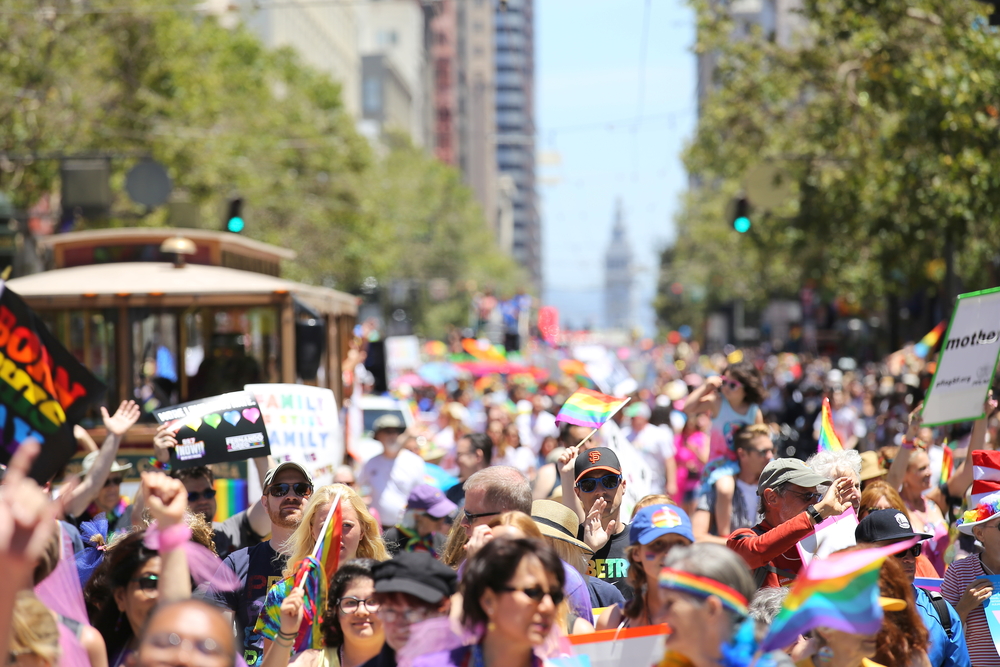 A Gallup poll published on Thursday shows that over 7% of adults in the United States identify as being under the LGBT+ umbrella, a new high.

Gallup surveys of 12,416 adults in 2021 asked Americans to say if they identified as heterosexual, lesbian, gay, bisexual, and/or transgender as part of collecting demographic information. They’ve been collecting this data since 2012, but this results are specific to data collected in 2021.

Gallup has been tracking data on LGBT+ statistics since 2012, and the new high mark of 7.1% is just over double their result that first year. Percentages in the older generations have held steady, while Generation Z and the youngest Millennials have accounted for most of the upswing.

Dividing respondents into smaller demographics, other patterns emerge. Approximately 21% of adults born after 1997 – Generation Z, in other words – identify as LGBT+. The numbers approximately halve each generation you go back. Millennials – 10.5%. Generation X – 4.2%. Baby Boomers – 2.6%.

Most people who identify under the LGBT+ umbrella identify as bisexual (though that number may be swayed by the poll only offering pansexual as a write-in option.). 56.8% of the subset, or 4% of all U.S adults, identified as bisexual. 20.7% of the subset identified as gay, 13.9% identified as lesbian, 10% identified as transgender, and 4.3% replied that they used other labels, such as queer, pansexual, asexual, and many others. For those of you who caught that this adds up to 105.7%, it’s important to note that people can and do check multiple of these boxes. Identifying as bisexual or other is almost exclusive to Gen Z and Millennials, and three times more prevalent in those who identify as women versus men.

The Gallup poll is available for anyone to read on their site, along with their methodology.