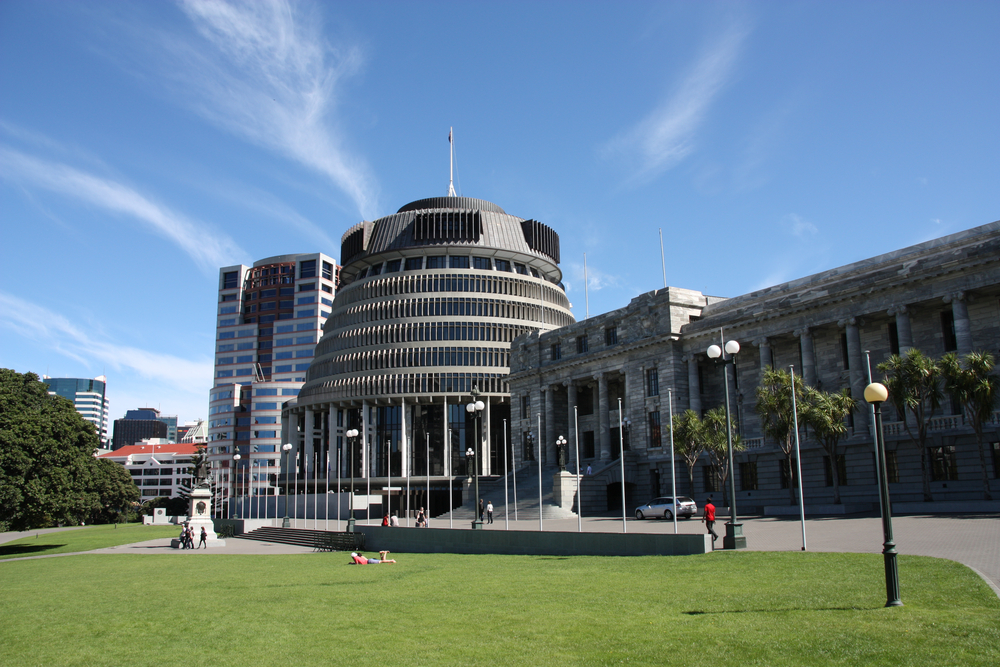 Conversion practices are to be banned in New Zealand, after the third and final reading of a bill first proposed in 2018.

The bill, which passed with 112 votes for, and 8 against, will still need to be signed off by New Zealand’s Governor-General for Royal Assent, and will come into force six months after that. If allowed to stand as it is currently written, it will impose a prison sentence of up to three years on anyone performing conversion practices on a minor, and up to five years if conversion therapy causes serious harm, such as PTSD or suicide, regardless of the age of the patient. Those sentencing guidelines still need to be approved by the Attorney-General.

Between the readings of the bill, many survivors of conversion therapy spoke before the assemblage, telling about the harm it had done. No one could be found who had gone through it and would speak in favor of it, although religious leaders brought unverified success stories.

Some people feel the bill does not go far enough. They want conversion practices on any person of any age to be a crime, regardless of whether it does harm or not. Others feel it goes too far, and might be used to criminalize parents having conversations with their own children about their doubts and fears.

Justice Minister Kris Faafoi has said there are protections in place to make sure “open and respectful” conversations can still take place in households, while covering parents who might take active steps to suppress or change their child’s identity.

“Today is an historic day in Aotearoa,” said MP Elizabeth Kerekere from the Green Party. “It is the day where the decades of trauma experienced by Rainbow communities is recognized, and our right to exist free from torture, coercion and suppression is cemented in law.” The members of the Green Party voted unanimously for the bill.