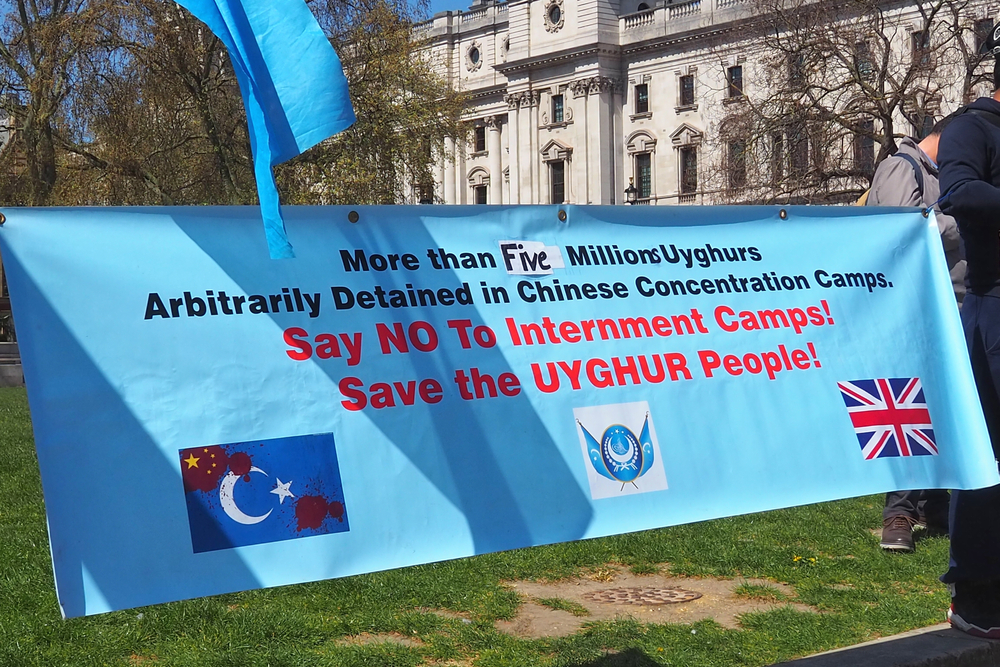 An Uyghur man has been sentenced to death in China for printing textbooks featuring scenes of Uyghur history.

Sattar Sawut is a Uyghur official in the Xinjiang Education Department. The textbooks in question were published in 2009. At the time, none of their content was illegal. The scenes in question are illustrations of a thwarted assassination, part of a 1940s Uyghur uprising against China’s then-leading Nationalist Party. The uprising was praised by Chairman Mao in 1949.

“Your years of struggle are a part of our entire Chinese nation’s democratic revolution movement,” Mao said to a representative of the Uyghur people at the time.

But the modern Chinese take is that any reference to Uyghur violence, even against other Uyghurs, is meant to incite terrorism.

The court which tried Sawut convicted him of leading a separatist group to create textbooks meant to radicalize potential Uyghur terrorists, promoting ethnic hatred, violence, and religious extremism. His trial included a recorded confession from a coworker, Alimjan Memtimin, another Uyghur.

Memtimin confessed that he and his alleged co-conspirators wanted to “incite ethnic hatred and such thoughts.” Memtimin and two other former education officials have been given life sentences.

At the time of publication, the textbooks received official government approval, but that apparently means nothing. A ten minute documentary about the textbooks was made and released by CGTN, the overseas arm of China’s government broadcaster. It includes on-camera confessions by Sawut and Memtimin. But it also includes easily-verifiable falsehoods about the contents of the textbooks, such as claiming a short legend included in the text vilifies modern Han Chinese soldiers when the text, visible on screen, clearly refers to the soldiers as Manchu, setting the story in question over three hundred years ago.

Under President Xi Jinping, China has a goal of “ethnic unity,” which so far as been used as a bludgeon against distinct cultures like the Uyghur, Tibet, and Mongolia.