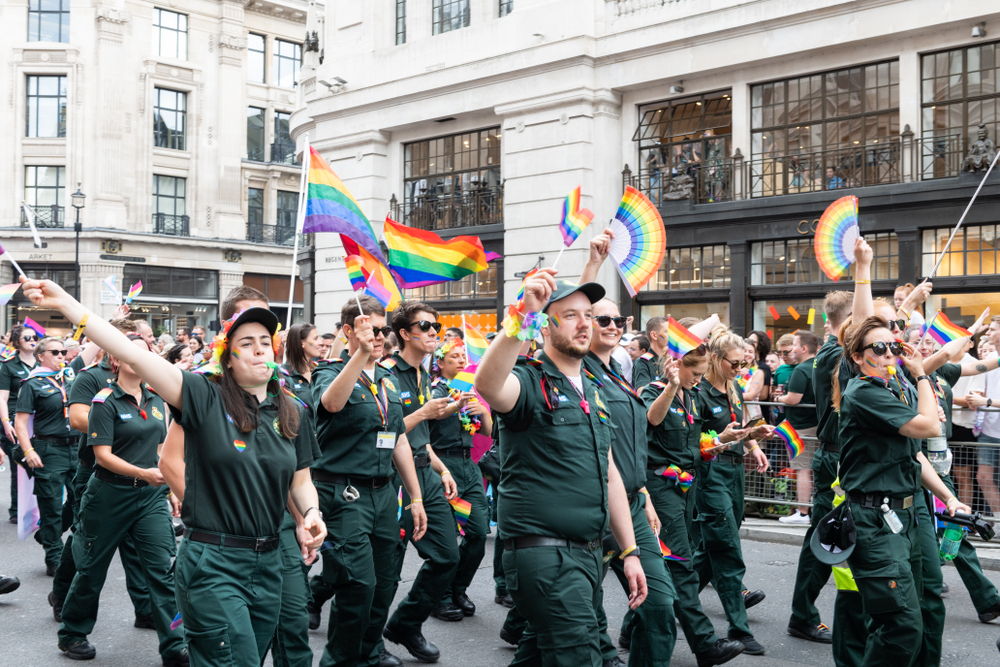 LGBT veterans in the U.K. are given a chance to speak out in a review of the impact of the ban on LGBT military service, repealed in 2000.

Until 2000, the British military banned LGBT service members. Out recruits were dismissed, and coming out after joining up could and did result in prison sentences. Same-sex intimacy was decriminalized in Britain in 1967, unless you were a servicemember.

A review sponsored by the U.K. government is setting to examine the long-term impact the ban had on the lives of LGBT veterans, and how corrective measures in the 21 years since the ban was overturned have been applied.

The three main objectives of the review are:
The potential impact the ban may have had on LGBT veterans, including the consequences for their future lives.
The accessibility of veterans’ services for LGBT+ people.

The government estimates that about 5000 people still alive today were impacted by the ban, but LGBT+ advocates say the number is likely much higher.

The review will give an official voice to people like David Bonney, who was convicted of “homosexual misconduct” for kissing a man while in the RAF in 1995. He spent four months in prison, in isolation, before being released on appeal.

“Handcuffs, going into a cell, treated as if I’d murdered or mugged someone,” said Bonney to BBC News.

Most LGBT veterans who were drummed out did not receive criminal charges, but were denied pensions and veterans’ benefits. Many were outted, damaging their ongoing job prospects. The review aims to tabulate all of that, the costs both financial and insubstantial to the victims of the previous policy.