Senegalese Anti-LGBT Laws to Get Worse 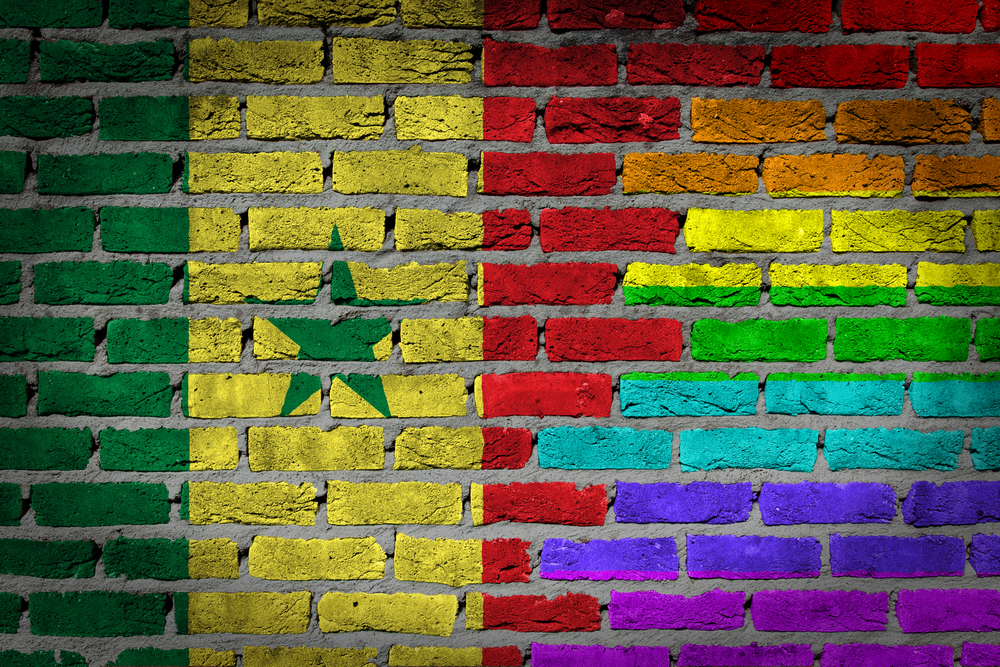 Senegalese lawmakers are working on a law update that would double prison sentences for those found guilty of same-sex sexual activities.

Gay sex is already a crime in Senegal, with a sentence of up to five years in prison. The country doesn’t recognize same-sex unions from other nations, so even married couples from outside Senegal could face prison simply for visiting the country. Their criminal laws focus on gay men, but lesbians and trans people are also prohibited from adoption. Any pro-LGBT public works are also illegal.

In 2016, Senegalese President Macky Sall said publicly that he would never allow gay sex to be made legal. “Never, under my authority, will homosexuality be legalized in the Senegalese lands.”

Sall also claims that Senegal is “very tolerant” and the criminalization of homosexuality is somehow not homophobic. “Gays are not persecuted, but for now they must accept the choices of other Senegalese.” The same year he said this, 2013, a Pew Global survey found that 97% of Senegal residents believed that society should not accept homosexuality.

The new laws, which are expected to pass, increase the sentence for same-sex sexual activity from a maximum of five years to ten, and go further to criminalize any mention of LGBTQ people or activities in public spaces. Senegalese lawmaker Alioune Souare, one of the authors of the updated law, hopes to present the proposal to parliament this week.

Senegal is one of over thirty countries in Africa which criminalizes homosexuality. In most countries, the laws are unenforced holdovers from colonial rule, but some, like Senegal, Ghana, and Uganda, actively enforce theirs.

Ghana, right next-door to Senegal, is currently considering a similar expansion to their anti-LGBT laws. Theirs would not only also lengthen jail terms, but would force some convicted into so-called “conversion therapy,” a debunked pseudoscientific “cure” to homosexuality. Other countries, including Canada and Germany, have begun to ban conversion therapy altogether.