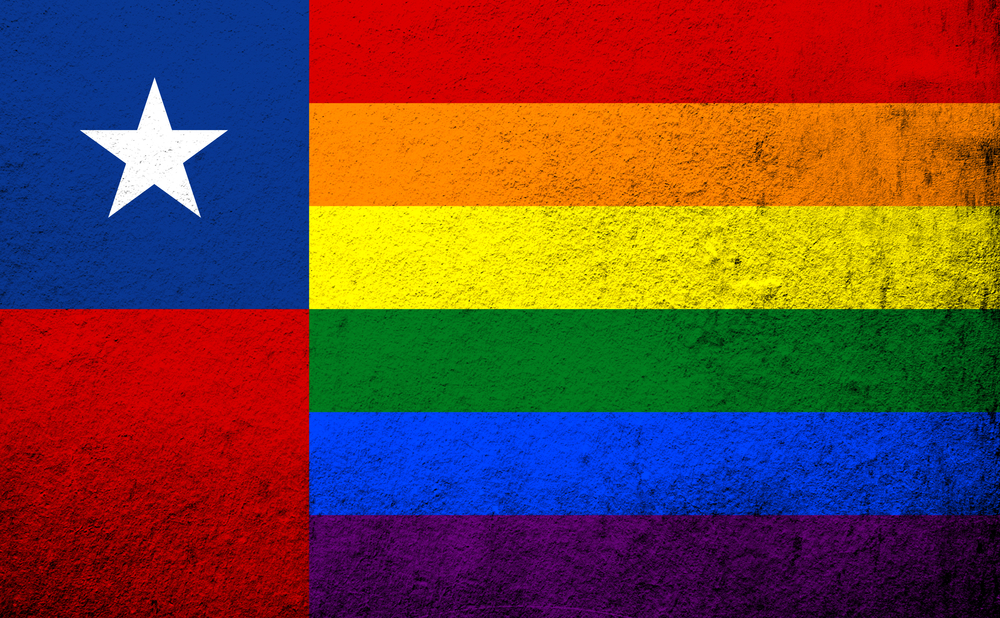 Chile has just moved marriage equality forward by an overwhelming majority vote in Parliament, a landmark in the Catholic country.

The LGBT community in Chile has been pushing for marriage rights for years as other countries around the world have taken up the cause. Since 2017, any progress on the matter has been stalled in Congress. Same-sex couples had to make due with civil unions, which were approved in 2015 and conferred only some of the legal benefits of marriage.

The previous bill for marriage equality in Chile, proposed by former left-wing President Michelle Bachelet, never went anywhere, finally expiring without being voted on. The new one was proposed by current President Sebastián Piñera over the objection of his conservative party. It has already passed the Senate, and on Tuesday it passed in the lower house of parliament by a vote of 82 to 20, with two abstentions.

President Piñera, who will ultimately have to sign the bill for it to be law, has promised to push it through the upper parliament. It seems certain, at this point.

According to Piñera, Chile must “guarantee this freedom and dignity to all people.

“I think we should deepen the value of freedom, including the freedom to love and to form a family with a loved one. Also the value of the dignity of all relationships of love and affection between two people,” he added.

Piñera is a member of the National Renewal party, a labor-centric union with broadly conservative views. His support for this bill has certainly cost him some allies.

Evangelical lawmaker Leonidas Romero of the same party called the bill “a tremendous betrayal for the Christian world.”

While Latin America is heavily Catholic from coast to coast, a handful of other neighboring countries have legalized same-sex marriage including Argentina, Brazil, Colombia, Costa Rica, and Uruguay. Chile’s bill is notable in that it includes protections and rights for same-sex couples seeking to adopt or pursue surrogacy or IVF.