Fertility Treatment A Right for LGBT in Spain 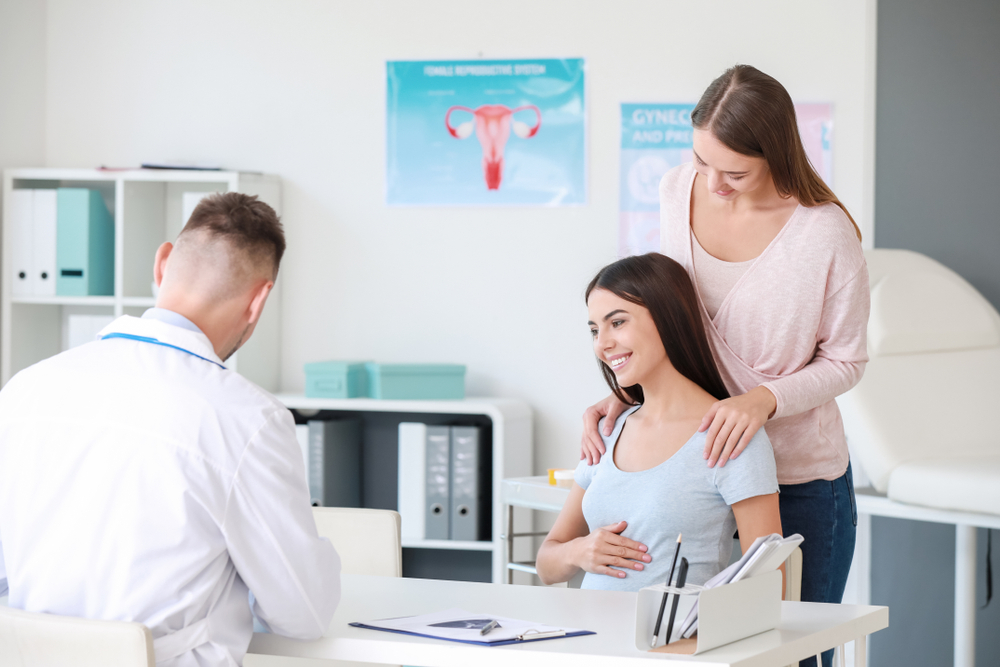 Fertility treatment, as part of state-fund medical care, is considered a right in Spain. And for the first time, that right has been extended to lesbians, transgender, and nonbinary people.

Most of the European Union has legalized same-sex marriages, but laws protecting the rights of LGBT people to have children are slower to come about. Only 21 of the 30 European nations that allow same-sex marriage allow one member of a same-sex union to adopt their partner’s child, and 18 allow joint-adoption, and only 16 allow women-only couples or trans people access to fertility treatments involving donated sperm.

Spain has long included fertility treatment, including in-vitro fertilization (IVF) for heterosexual couples under state healthcare plans. But on November 5, this was explicitly extended to cover all couples, regardless of orientation or gender identities.

“What Spain has done is unique, (by encoding an) anti-discrimination principle into its assisted reproduction technology service package,” said Cianan Russell, a senior policy officer at ILGA-Europe, an LGBT+ rights group.

Russell hopes that the move will set a precedent, leading other European nations to make their health care legislation more inclusive.

“When one country makes a change, others take note … We hope to see this model put forth as a good practice so that other countries can learn and follow suit,” Russell added.

There is very little data available regarding trans access to IVF, either in Europe or anywhere else, but six European nations specifically ban it and Spain is the first to specifically allow it in law.

Prior to this ruling, IVF was available to same-sex couples in Spain if they could find a private clinic willing to do it, but that put up a financial paywall – wealthy queer couples could have children, poor ones could not. The new legislation helps lower barriers both to sexuality and to class.