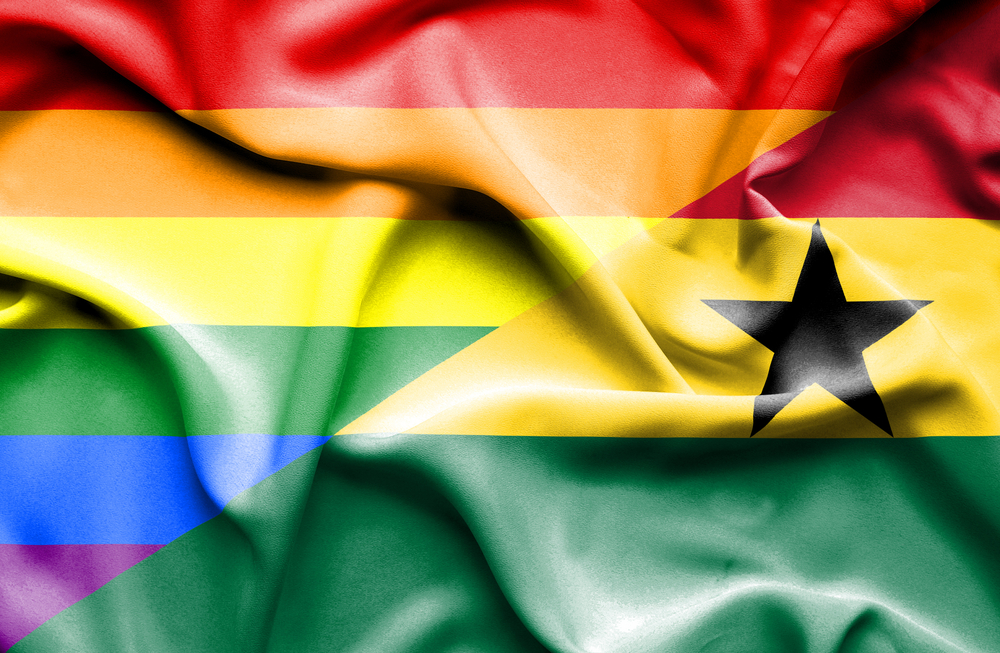 Ghana is not a new battlefield for the fight over LGBT rights, but new developments have brought it to the fore.

On November 10, 2021, the country had its first public hearings on a piece of proposed legislation which will, if passed, make it a crime simply to be gay, bisexual, or transgender. That’s a step beyond most anti-LGBT laws, which make same-sex intercourse the crime.

The bill is titled, predictably enough, the Family Values bill, because that is the drum all anti-LGBT bigots beat. Abraham Ofori-Kuragu, a representative of Ghana’s Pentecostal council argued for the bill, claiming his stance is supported by most Ghanaians. And he may be right – West African Ghana is broadly Christian, and those opposing the bill were met with open jeering by the members of the panel running the hearing.

Gay sex is already a crime in Ghana, punishable by prison up to three years. No one has been prosecuted under that law in just over a decade, but it has been used to threaten suspects of other crimes, according to human rights watch groups.

The new bill would lengthen jail terms and mandate “conversion therapy” for those suspected to be anything other than straight and cisgender. It would also criminalize any promotion or funding of LGBT activities, public displays of same-sex affection, and dressing in a gender-nonconforming manner.

“The very provisions of the bill stoke hate, bigotry and violence against a small and vulnerable minority community,” said Akoto Ampaw, the lawyer arguing against the bill in his opening statement to the Committee on Constitutional, Legal and Parliamentary Affairs.

Ofori-Kuragu has accused Ampaw of being paid by “the West” to weaken Ghanaian culture by advocating for LGBT acceptance.

The committee is expected to hear ten petitions a week in public sessions before the bill will be put to a vote in Parliament.