MTV Taking the Stage for LGBT Rights in Hungary 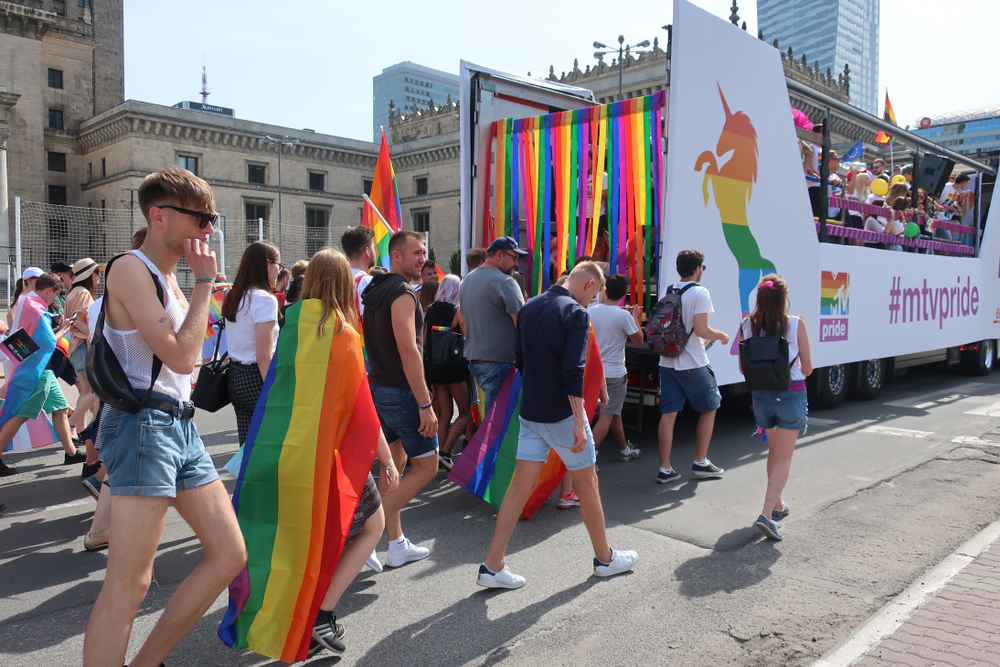 MTV is taking a stand for gay rights in Hungary, according to CEO Chris McCarthy.

Back in 2019, MTV brokered a deal to hold its 2021 Europe Music Awards in Hungary. The long lead time is not usual; these things take a considerable amount of time to plan and execute. But since then, Hungary has been on a downward spiral of hateful legislation, including one measure that constitutionally banned any legal recognition of transgender citizens and another banning any positive discussion or portrayal of homosexuality or transgenderism (under the false correlation of pedophilia). Any content showing homosexuality or gender nonconformity in any light is banned from daytime or prime-time television and is restricted to late-night “blue hours” alongside pornography.

Rather than cancel its 2021 show in protest, MTV has taken a different tack.

According to McCarthy, who is a gay man, the ceremony will be used to make a stand for LGBT civil rights worldwide.

“We’re looking forward to using the event to amplify our voices and stand in solidarity with our LGBTQ siblings,” McCarthy said in an interview with The Associated Press.

While the current law in Hungary will not allow such a stand to be broadcast, MTV plans to use its international clout to force the issue. No censorship will be tolerated, including relegating the show to off-hours.

“We’ve made it very clear and we have from the beginning…. we do not allow editorial input as it relates to the artists [and the content we create],” McCarthy said. “That’s always a condition regardless of whatever country we go into.”

Hungary, under far-right Prime Minister Viktor Orban, has been doubling down on attacks against the LGBT community while the EU tries to apply pressure via sanctions and withheld funding–efforts which Orban calls “blackmail” to abandon his country’s traditional values.