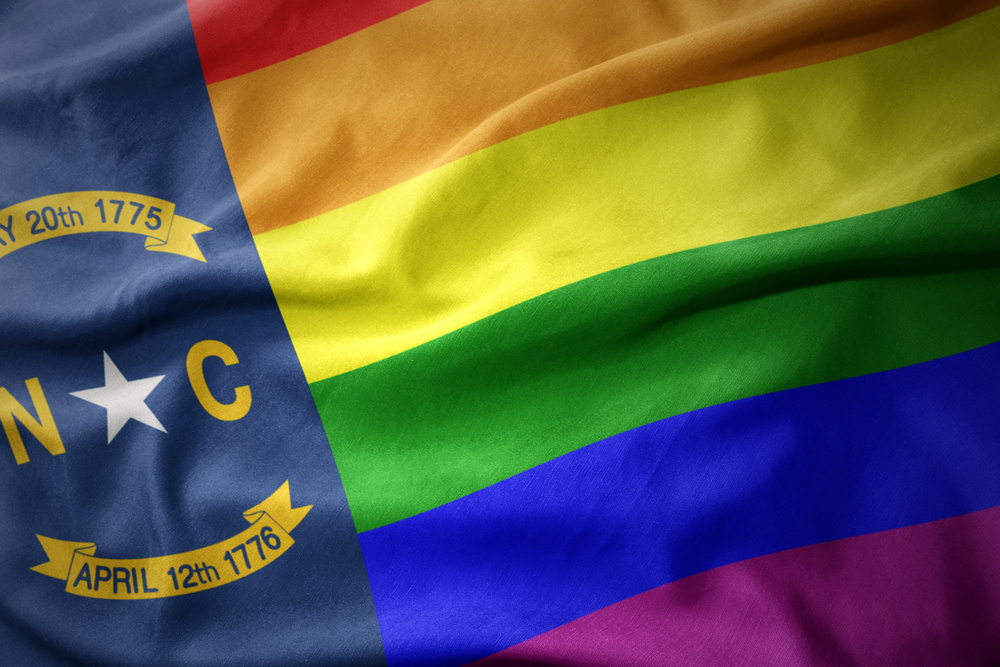 Mark Robinson, the Republican lieutenant governor of North Carolina, is facing calls for his resignation after a series of bigoted and hateful comments he made about gay and transgender people at a speaking engagement in June.

“There’s no reason anybody anywhere in America should be telling any child about transgenderism [sic], homosexuality, any of that filth,” Robinson said from the pulpit at Asbury Baptist Church in Seagrove, North Carolina. Right Wing Watch, a transparency project under the progressive advocacy group People for the American Way, recently posted a video of the remarks on social media.

The White House has spoken on the matter, calling Robinson’s comments “repugnant and offensive.” North Carolina’s Democratic Gov. Roy Cooper’s office has called them “abhorrent,” but Gov. Cooper has not offered a specific comment himself. He and Robinson were elected independently, not as running mates.

This is consistent with Robinson’s past behavior. In expressing “sympathy” for the victims of the Pulse nightclub shooting in 2016, he made sure to include that the victims were taking part in “abominable sin.” He has called the parents of all transgender youth rapists for supporting them. He calls transgender people “sexual degenerates” regularly in his tweets, interviews, and speeches.

“The media and those on the left have tried to change the focus from education to the LGBT community, specifically, that I hate them,” Robinson said in a video released to defend his remarks. “Let me be clear: I will fight for and protect the rights of all citizens, including those in the LGBTQ community to express themselves however they want. That is their right as Americans, and I don’t think the government has any role in telling them otherwise. However, the idea that our children should be taught about concepts of transgenderism [sic] and be exposed to sexually explicit materials in the classrooms is abhorrent.”